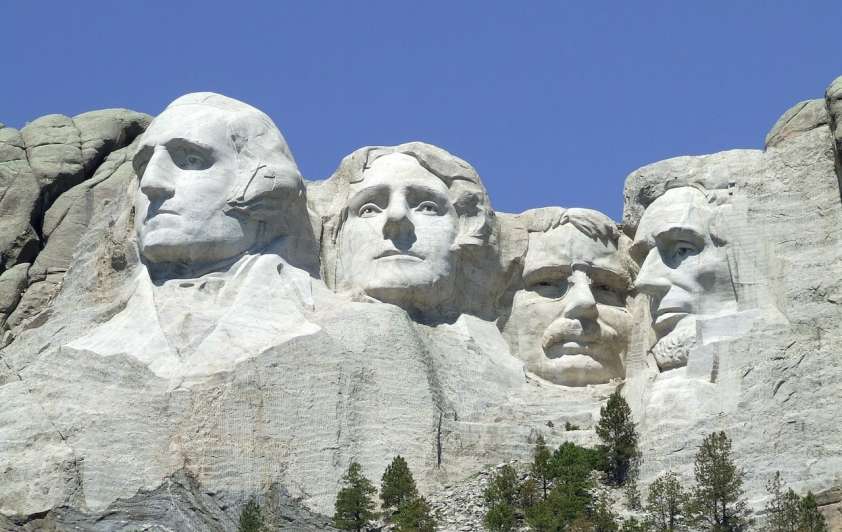 This is a 2% increase on the previous record of $14.81bn reached in the preceding quarter. Subsequently, 2022 is set to surpass 2021 as the highest grossing year of gaming revenue, already at 14.7% ahead of the same period the previous year. The total for the first nine months of the year is also ahead of 2019’s full-year revenue.

“While business challenges remain, high consumer demand continues to fuel our industry’s record success,” said AGA president and CEO Bill Miller. “Our sustained momentum in the face of broader economic volatility points to gaming’s overall health today and provides confidence as we look to the future.”

The industry’s year-on-year Q3 growth rate of 8.8% outperformed the broader US economy’s 2.6% growth rate in the same period. 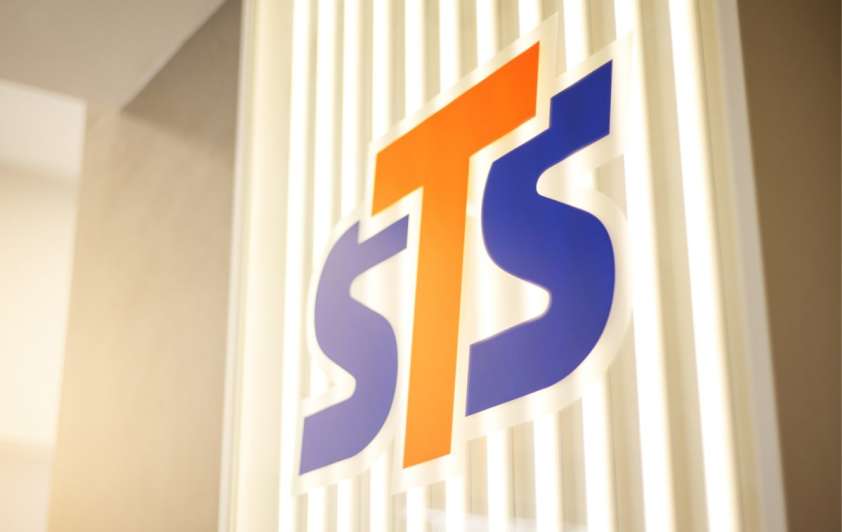 Through a new agreement, STS will use “real-time exit prediction to fully automate their bonusing and player communications the moment a player’s bet settles”.

Future Anthem said that the new product was delivered within 12 weeks of receiving the necessary data.

“Personalisation in the sports betting industry is a word that has been used for a long time but has never become a reality,” he said. “As a part of our successful Series A funding round this year we were clear in our ambition to lead the industry’s evolution towards delivering personalised player experiences.

“Our vision has been perfectly complemented by the ambition of STS to commit to a real-time personalis.. 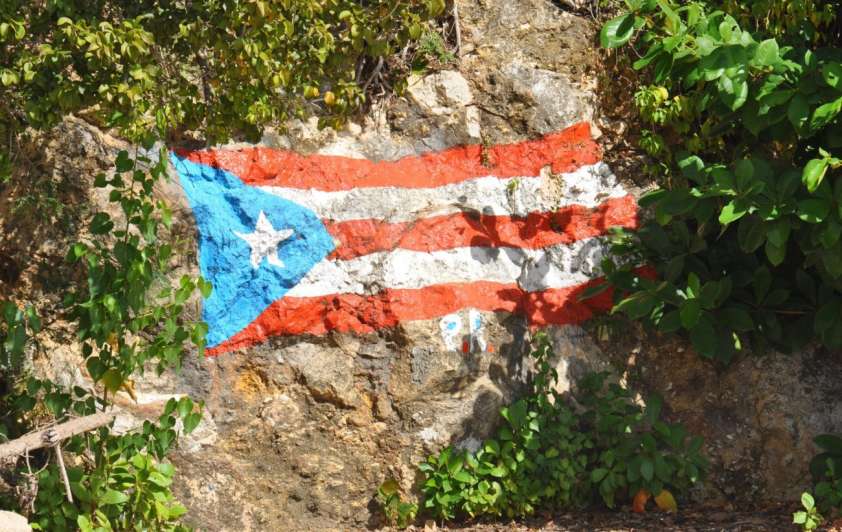 Kambi Group has agreed to support LMG Gaming (LMGG), owned by Puerto Rican media business Liberman Media Group, with the launch of a new sportsbook product in the unincorporated US territory.

Under the long-term partnership, Kambi will provide its sportsbook technology to power LMGG’s ApuestaPR betting brand, which will initially launch online and potentially be expanded to retail in the future.

LMGG will also make use of Kambi’s application programming interface (APIs) and range of marketing tools to help promote the brand on LMG’s Teleonce television network in the region.

“After extensive research the choice was clear, Kambi is by far the best-in-class sportsbook in the industry and we are honoured to build our business in Puerto Rico with them,” LMGG partner Winter Horton said.

“With our top-rated Teleonce television network providing unlimited marketing and our key retail relationships, we are very confident that ApuestaPR will be the number one sports betting platform in Puer.. 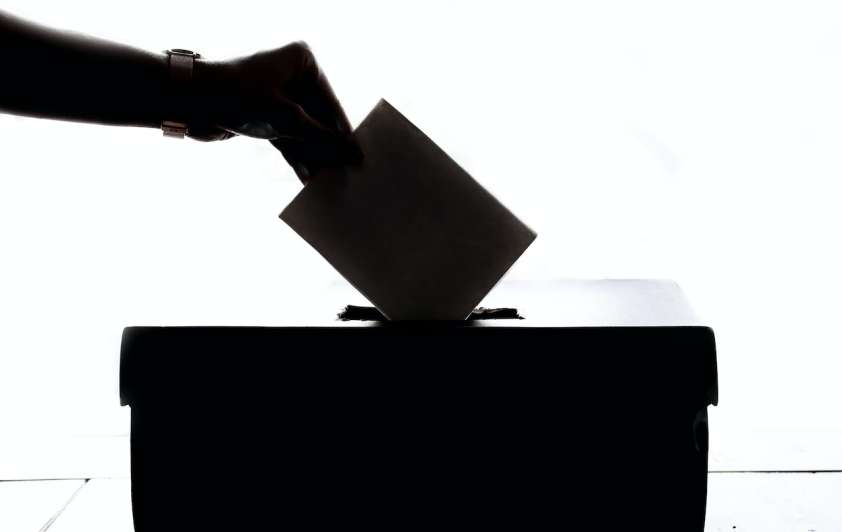 Two different measures to legalise sports betting in California have both been defeated.

While vote counting is ongoing, the Associated Press has already called both races, with the proposals set to be defeated.

The failures of both the tribal-backed Proposition 26 and commercial-supported Proposition 27 leaves unclear the future of sports betting in California, which is the most populous state in the US.

The failures of both proposals is a major setback in the expansion of sports betting in the US, which has exploded in the years since the Supreme Court ruling on Murphy vs NCAA repealed the Professional and Amateur Sports Protection Act of 1992 (PASPA), allowing sports betting to spread across the country. 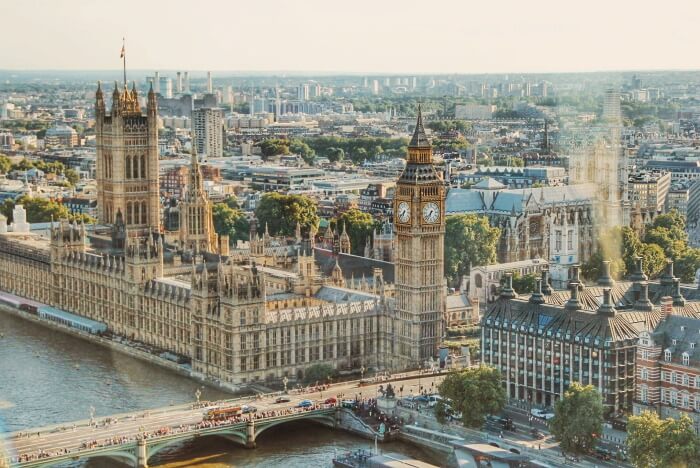 Flutter chief executive Peter Jackson said that he thinks that the Gambling Act white paper is most likely to be delayed until next year, as he suspects new ministers will wish to “make their mark” on the document.

Speaking at Flutter’s Q3 earnings call, Jackson said he could not predict the the Gambling Act white paper timeline with any confidence, given that its release had repeatedly been pushed back by personnel changes in government and at the Gambling Commission. However, he said he would think its release was more likely to be in 2023 than this year.

“I don’t know if I can really comment on timing because I’ve tried to comment for the last two years and keep getting it wrong, so I might have lost some credibility there,” he said. “But I suspect it’ll end up coming out after Christmas as there isn’t much time now before Christmas.

“The new ministers I think will want to make their mark on it.”

The white paper is the next phase in the Gambling Act r.. 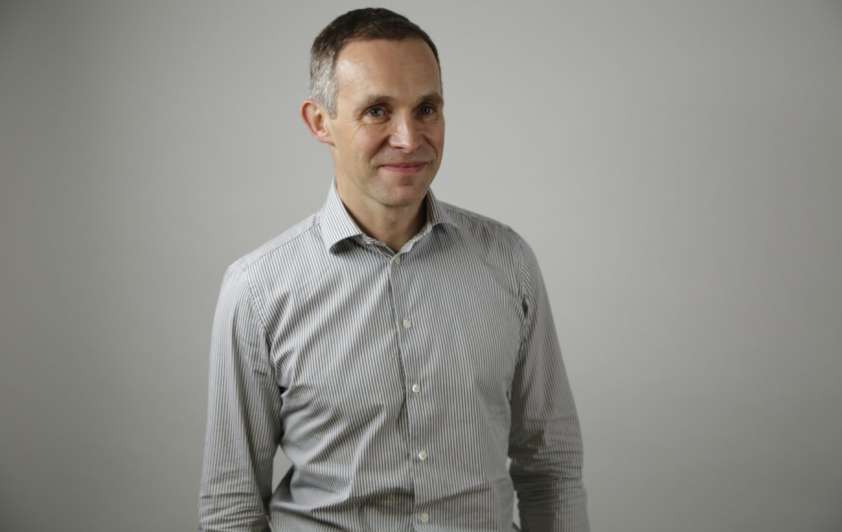 Flutter revenue up 31% in Q3 as US becomes largest market

Flutter Entertainment forecast a 31% year-on-year increase in revenue for the third quarter of its 2022 financial year, primarily due to growth within its US and international businesses.

In a trading update, Flutter said that revenue for the three months to the end of September is expected to amount to £1.89bn (€2.17bn/$2.18bn), which would be a significant increase from £1.44bn in the corresponding period last year.

On a constant currency basis, revenue is forecast to increase by 82%.

Flutter said it expects this to be driven by growth within the US, where its revenue is forecast to rise 114% year-on-year, or 82% on a constant currency basis, to $598m, making it Flutter’s largest market.

This, the group said, was down to a 106% rise in sports revenue – comprising sportsbook, exchange, daily fantasy sports, advance deposit wagering and B2B product verticals – driven by customer acquisition across existing states as the new NFL season began.