The Mohawk Council of Kahnawàke (MCK) has launched a constitutional challenge against iGaming Ontario and the attorney-general of Ontario, arguing that the province’s regulation of gambling is unconstitutional.

The Council – which runs its own gambling licensing regime – said that the Ontario regime did not meet the requirements for gambling outlined in Canada’s constitution.

As a result, it has filed a motion in the Ontario Superior Court of Justice to challenge the legality of Ontario’s igaming framework, which it said was “illegal and unconstitutional”.

Commercial betting and gaming are legal in Canada only if it is “conducted and managed” by a provincial government. While in most provinces that offer online gambling, the government runs a monopoly, Ontario instead launched a licensed regime this year, with more than 30 different licensed operators so far.

While a specific definition of conducting and managing is not provided, the Mohawk Council of .. 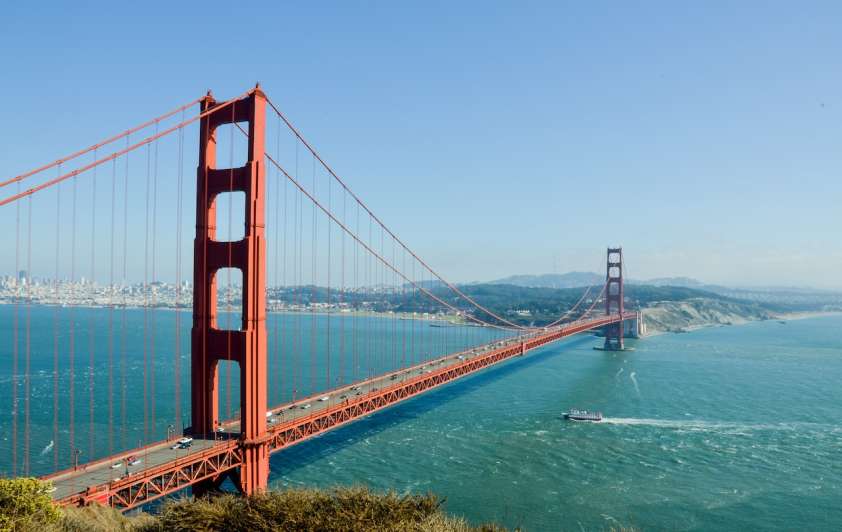 According to polling by the Berkeley Institute of Government Studies (IGS), both ballot initiatives are underwater: The tribe-led Proposition 26, for retail betting only, sees numbers of 31% for and 42% against, while the commercial-led effort – which would permit o.. 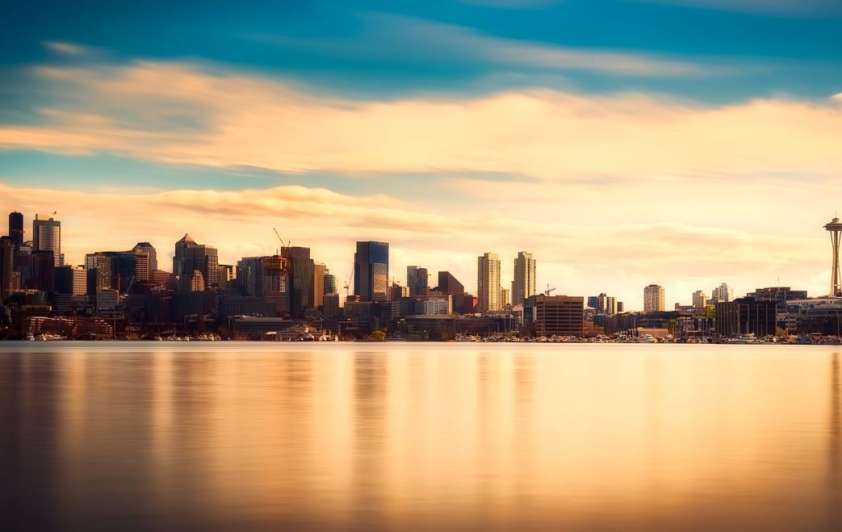 Kindred Group is to launch its Unibet brand in the state of Washington through a partnership with the Swinomish tribe and its Swinomish Casino and Lodge in Anacortes.

Under the deal, which will run for six years and include a five-year right to extend, Kindred and Swinomish will launch a co-branded Unibet and Swinomish retail sportsbook at the land-based casino.

Online betting is currently not legal in Washington, with the exception of mobile-on-property betting while at land-based casinos.

The launch is subject to licensure and regulatory approvals and would mark the seventh US state in which Unibet is offering sports betting.

“We are very excited to expand our footprint in the US, and to do so together with the Swinomish tribe,” Kindred senior vice-president for North America, Manuel Stan, said. “The opening of a sportsbook lounge at the Swinomish Casino and Lodge will allow us to offer best in class sports betting experiences.”

Kindred added that it would continue to invest in .. 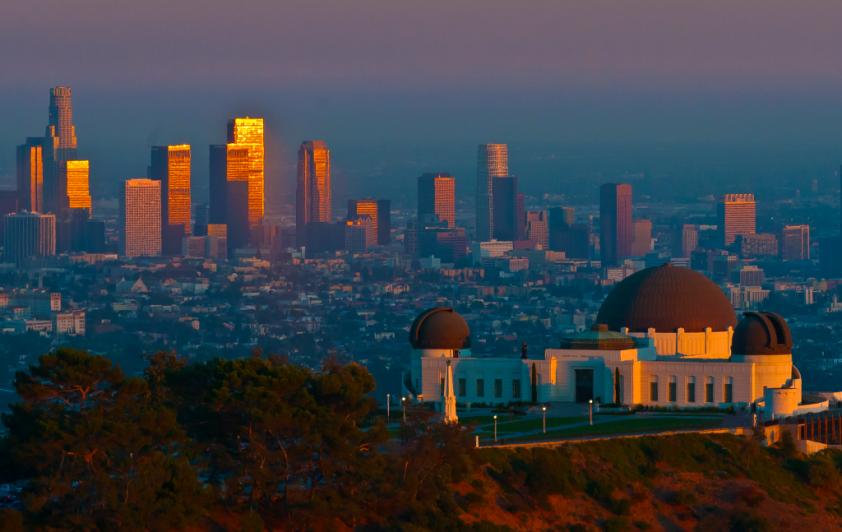 The California Democratic Party has recommended that those in the state vote against a proposal that would legalise online betting.

The party – which dominates California elections, having controlled both houses of the state legislature since 1996 – announced its official list of endorsements for ballot measures that will appear in the 2022 November election.

That election will include two ballot measures related to sports betting. Tribe-backed Proposition 26, titled the California Legalize Sports Betting on American Lands Initiative. would allow for retail sports betting only on tribal lands.