So, the cat is out the bag; PressEnter Group will be under new (or should we say old?) management.

There are many questions that remain: Will the new chairman stay the course or head to uncharted waters? What form will the shape of the business’ future growth take? And what’s the plan with the company’s brands?

The business formerly known as Betpoint has reinvented itself before, though only the new owners know what the plan is now. Current CEO and future executive chair Lahcene Merzoug explains in his own words.

What was the rationale behind the management buyout, and what important factors led the executive team to decide to go down this route?

The management team has grown the business into what it is today, so we could clearly see the potential in the company and its operations. When the opportunity to buy PressEnter Group arose, .. 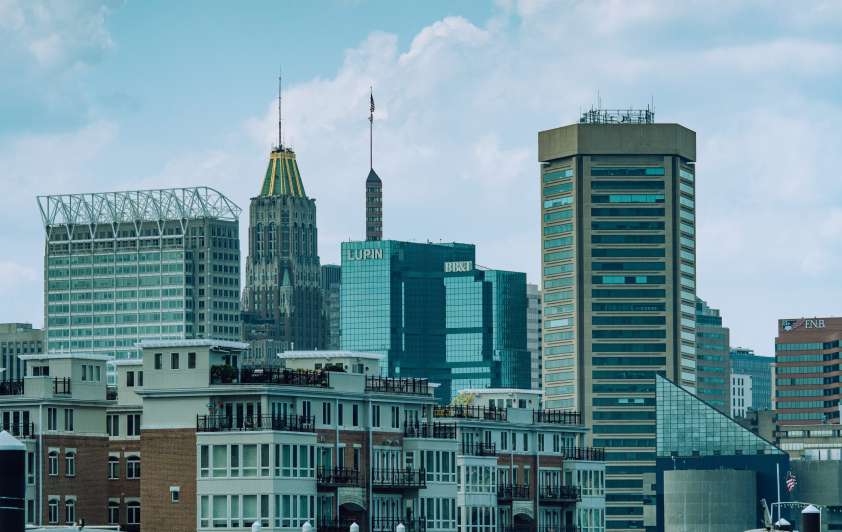 Maryland’s online sports betting market is officially live, with seven operators now active in the state as of today (23 November).

Caesars and DraftKings launched before the regulated market officially opened, in preparation for the imminent commencement. 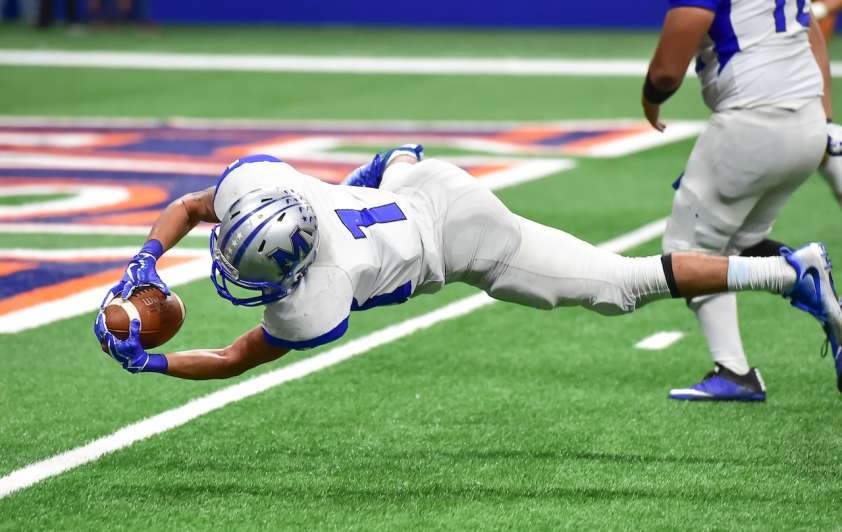 Bet365, Bet99 and Rivalry will be permitted to provide their customers with video streams of all regular and post-season NFL matches through Genius’ Watch & Bet solution.

Genius became the exclusive distributor of NFL data and live video feeds in April 2021. In return, Genius issued 22.5m warrants to the NFL.

Genius said that it will use machine learning-powered live streaming technologies to facilitate video streaming and bet tracking for players in Canada. 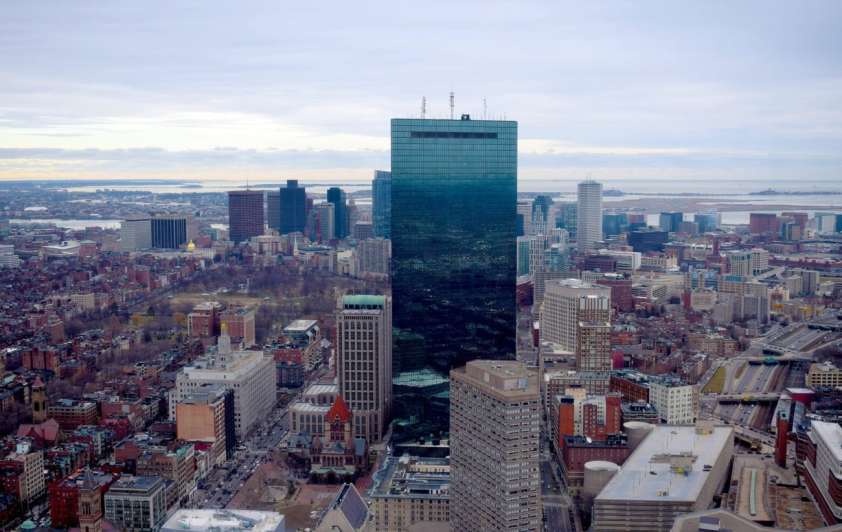 The Massachusetts Gaming Commission (MGC) has completed the application process for new sports betting licences in the state, with 15 operators having put forward submissions.

An additional Category 3 licence application to be tethered to a Category 2 licence was also submitted, while the MGC noted that Category 2 licences, which only current horse tracks or simulcast facilities are eligible for, will be accepted on a rolling basis after the deadline. 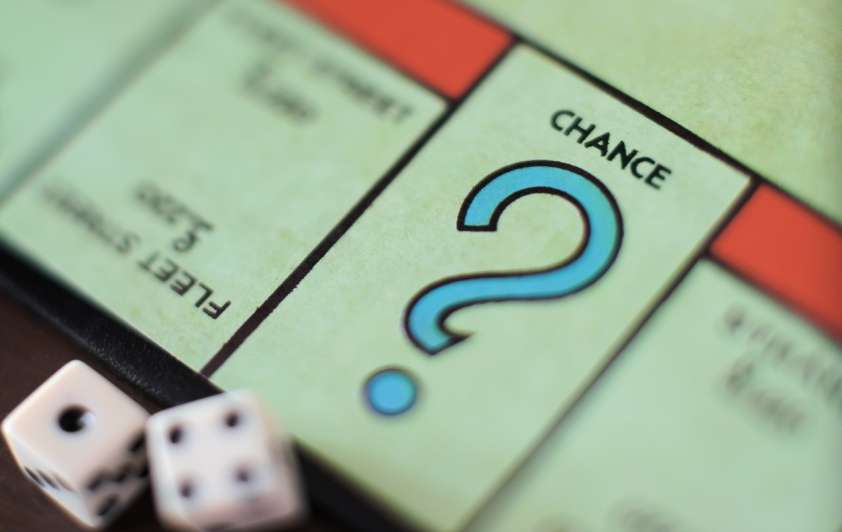