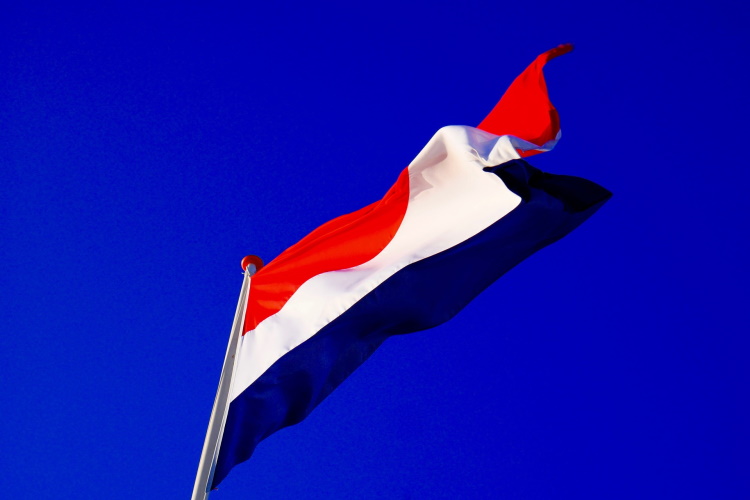 The licence will enable TonyBet to offer online casino games, sports betting and horse racing wagering to players across the Netherlands.

TonyBet is yet to confirm the domain name under which it will operate in the country, but it was confirmed that the licence will run for a period of five years, from 15 November this year to 14 November 2027.

Licences in the country are awarded under the Netherlands’ remote gambling act (KOA), which came into force on 1 April 2021. Last month, One Casino Limited also secured a licence from de Kansspelautoriteit to operate in the country.

TonyBet is based in Riga in Latvia and is already live in a number of other countries such as Canada, Spain, Estonia and Malta.

Last month, TonyBet also extended its offering into its native Latvia after securing approval from regulators in the country. 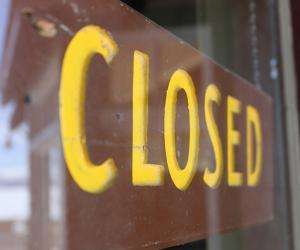 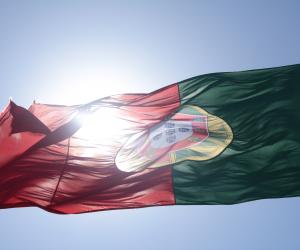 SportNation and RedZone to cease trading in UK 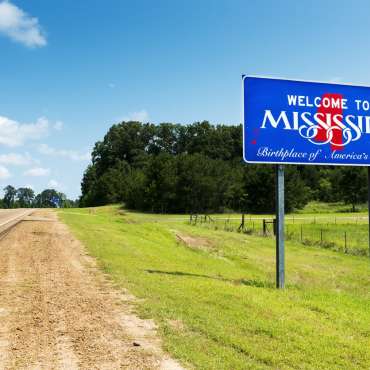