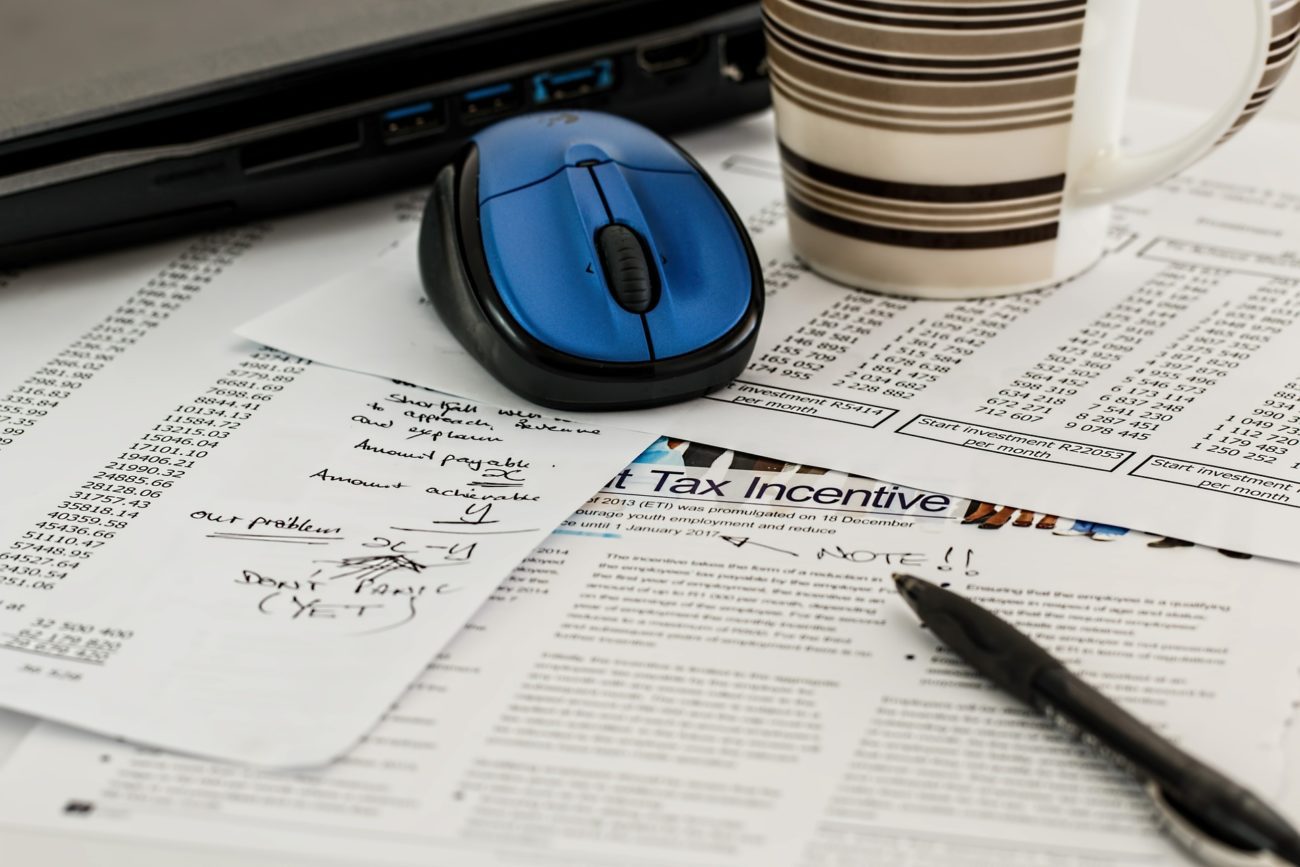 Rush Street Interactive (RSI) said it still expects to achieve its longer-term earnings targets despite posting an increased net loss and negative adjusted earnings before interest, tax, depreciation and amortization (EBITDA) during the second quarter and first half.

Speaking after the business published its results for the two operating periods, RSI’s chief executive Richard Schwartz said that the operator continues to move towards becoming profitable.

Schwartz said RSI experienced profit across six of its markets during the second quarter of its 2022 financial year, with the states of New Jersey, Pennsylvania, Illinois and Michigan, along with Colombia in South America, being profitable in the quarter. In addition, West Virginia also turned profitable after only four full quarters of operation in the state.

“We are continuing to build a global business,” Schwartz said “With the recent launches in Ontario in Canada and Mexico, we are now live in a total of four countries. This gives us a diverse set of growth opportunities. 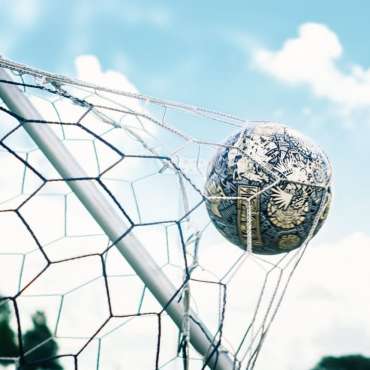 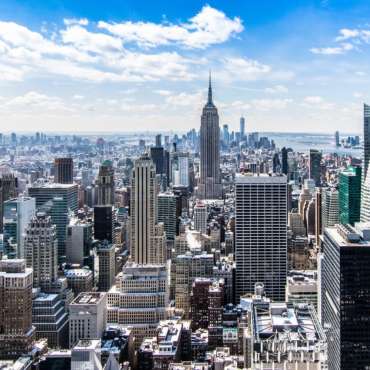 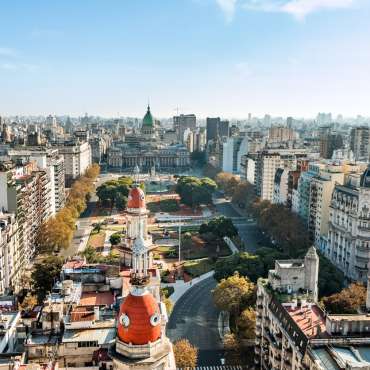 Kambi to launch in up to seven provinces of Argentina 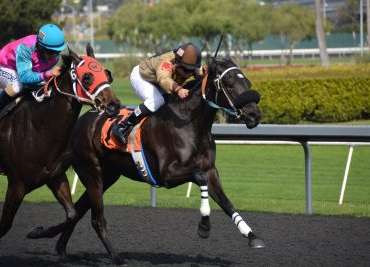