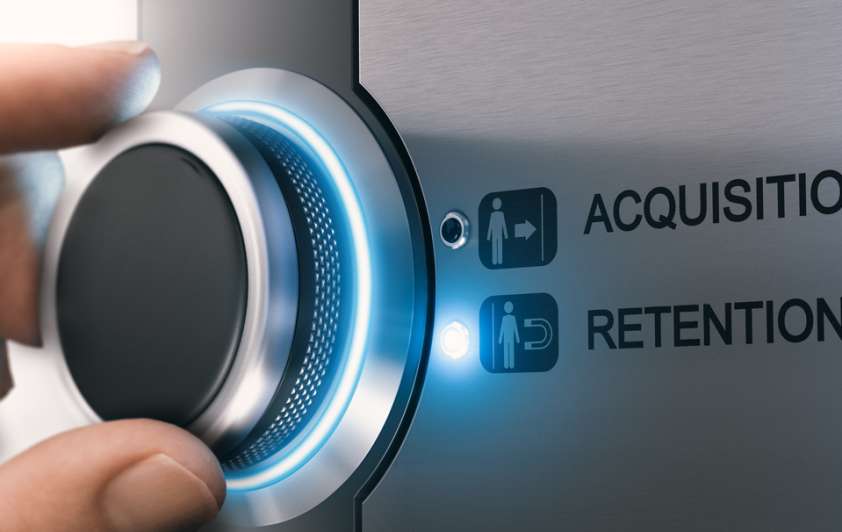 At a time when US sports betting operators are shifting focus to profitability rather than expansion, Rush Street Interactive believes it is a step ahead of the competition. Chief executive Richard Schwartz explains how a disciplined approach, online casino and its pan-American ambitions, will achieve this.

The early stages of the US betting and igaming market have been typified by a race to build as big a customer database as possible, at whatever cost. Each state that launches experiences advertising shock and awe, as operators bankroll vast campaigns to use each rollout as a land-grab for new sign-ups.

Rush Street Interactive (RSI), the business that listed on the New York Stock Exchange in December 2020, has looked to take a different approach. At a time when there is greater scrutiny of company spending, and investors query how long hefty losses can be sustained, it has managed to keep its spending in check.

While the push for profitability is still relatively new to the wide.. 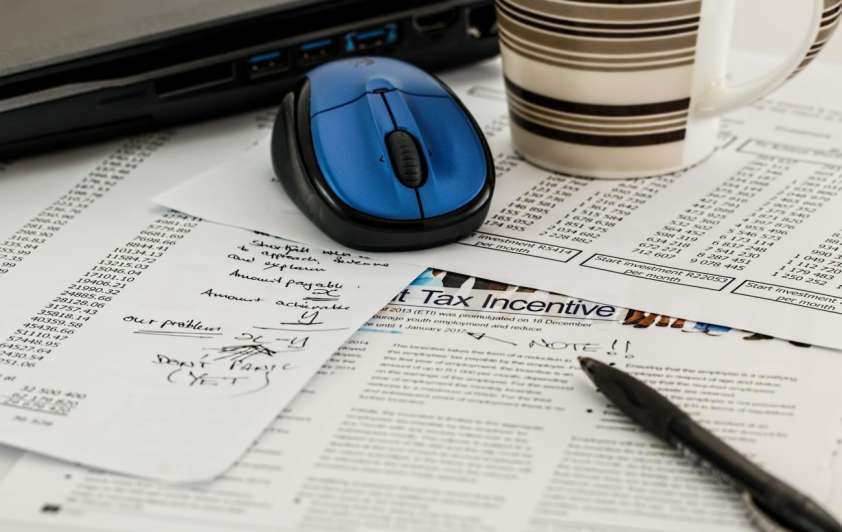 Rush Street Interactive (RSI) said it still expects to achieve its longer-term earnings targets despite posting an increased net loss and negative adjusted earnings before interest, tax, depreciation and amortization (EBITDA) during the second quarter and first half.

Speaking after the business published its results for the two operating periods, RSI’s chief executive Richard Schwartz said that the operator continues to move towards becoming profitable.

Schwartz said RSI experienced profit across six of its markets during the second quarter of its 2022 financial year, with the states of New Jersey, Pennsylvania, Illinois and Michigan, along with Colombia in South America, being profitable in the quarter. In addition, West Virginia also turned profitable after only four full quarters of operation in the state.

“We are continuing to build a global business,” Schwartz said “With the recent launches in Ontario in Canada and Mexico, we are now live in a total of four countries. This give.. 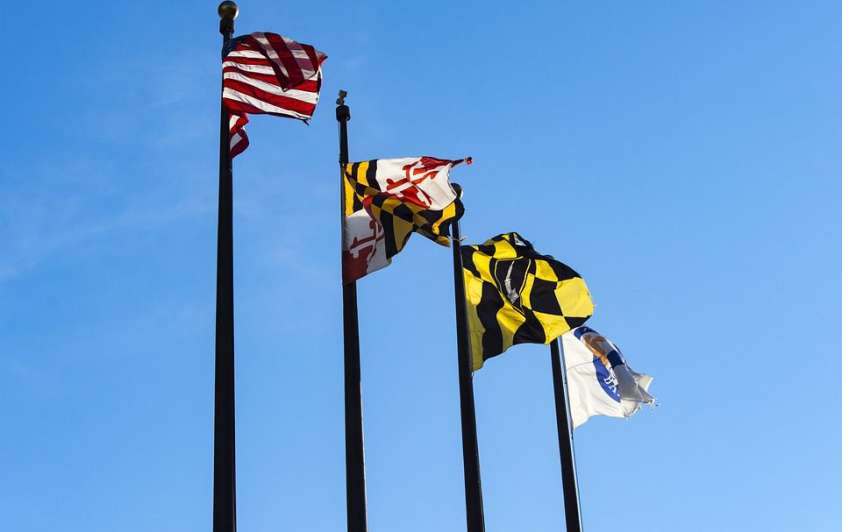 The sportsbook is set to open at 12:00 EST today (1 August), in a ceremony that will feature Qadry Ismail, former player for the Baltimore Ravens, BetRivers B2B services director Adam Glass and Maryland state Senator Pamela Beidle among others. 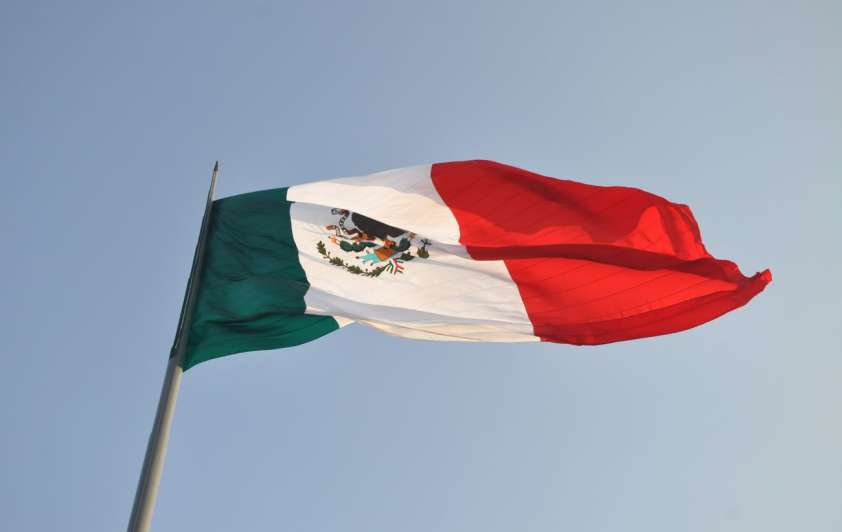 Rush Street Interactive (RSI) has announced the launch of its RushBet online casino and sportsbook in Mexico in partnership with media conglomerate Grupo Multimedios.

Under the 25-year agreement, RSI will operate both its online casino and sportsbook across the country, utilising an online gambling licence held by a subsidiary of Mexico-based Grupo Multimedios.

The RushBet.mx website and accompanying RushBet mobile application will allow players over the age of 18 in Mexico to access a selection of online casino games including more than 350 slots and table games.

Players will also be able to place bets on a wide range of leading sporting events such as the Mexican Liga MX top division of club football, as well as North America’s National Football League, Major League Baseball and National Basketball Association.

RSI was the first..