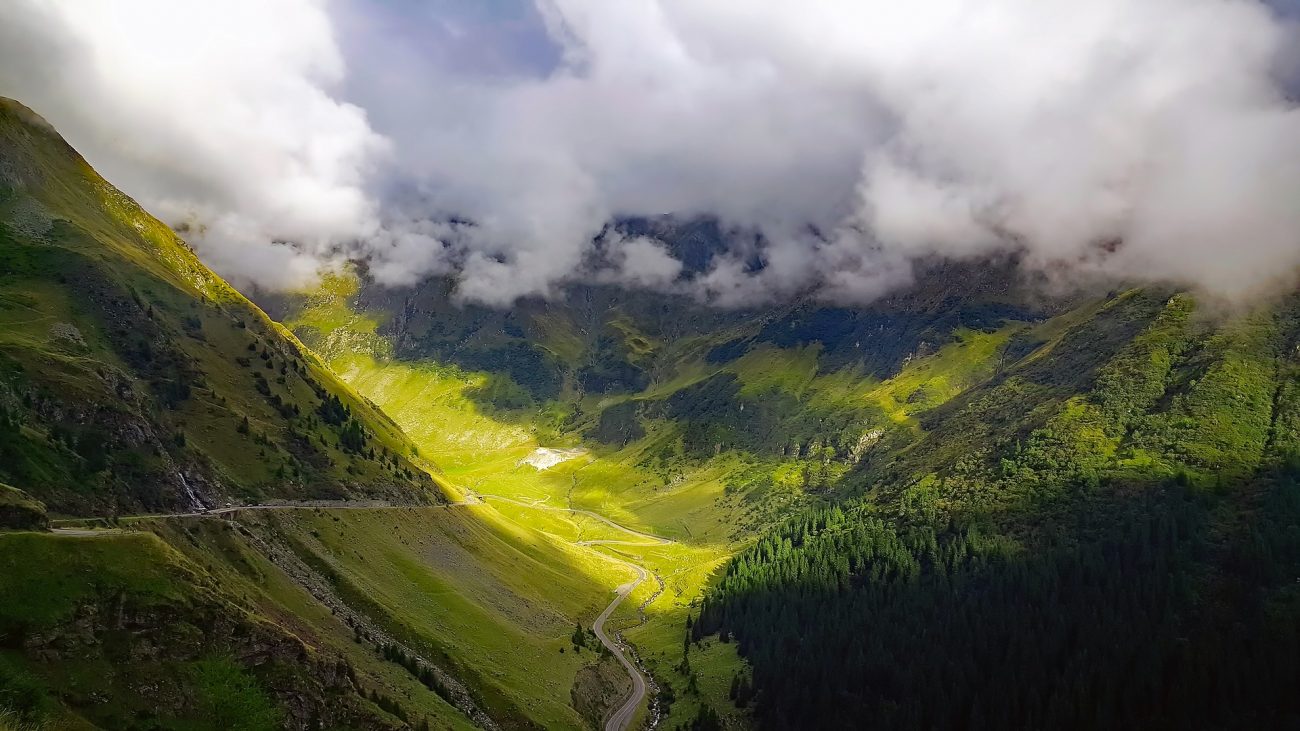 The Romanian government has published the country’s new draft Fiscal Code, featuring a tax hike on gambling withdrawals to as much as 40%.

The new code was published by the Ministry of Finance, and contains updates to the country’s tax laws.

The tax will be applied with each withdrawal.

When the tax hike was first reported, trade body the Association of Remote Gambling Organisations (AOJND) said that it would push players towards illegal operators.

It estimated that – if the tax comes into effect – online gambling businesses may end up paying up to 50% less in tax due to a general reduction in activity.

“I have often emphasised that Romania is a success story in terms of gambling legislation. But this situation depends on the ability of the authorities to maintain an attractive legislative and fiscal framework,” AOJND president Odeta Nestor said. 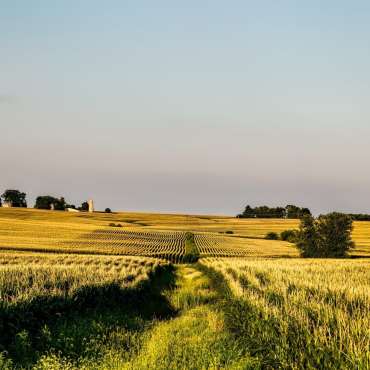 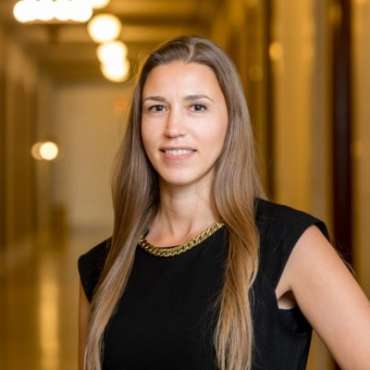 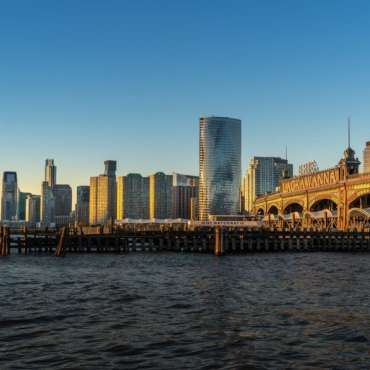 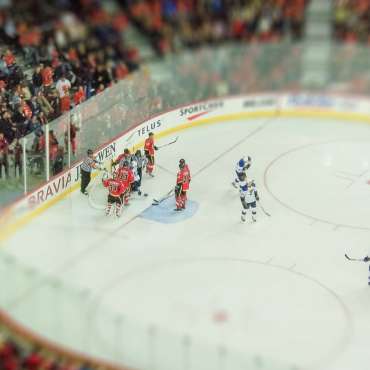