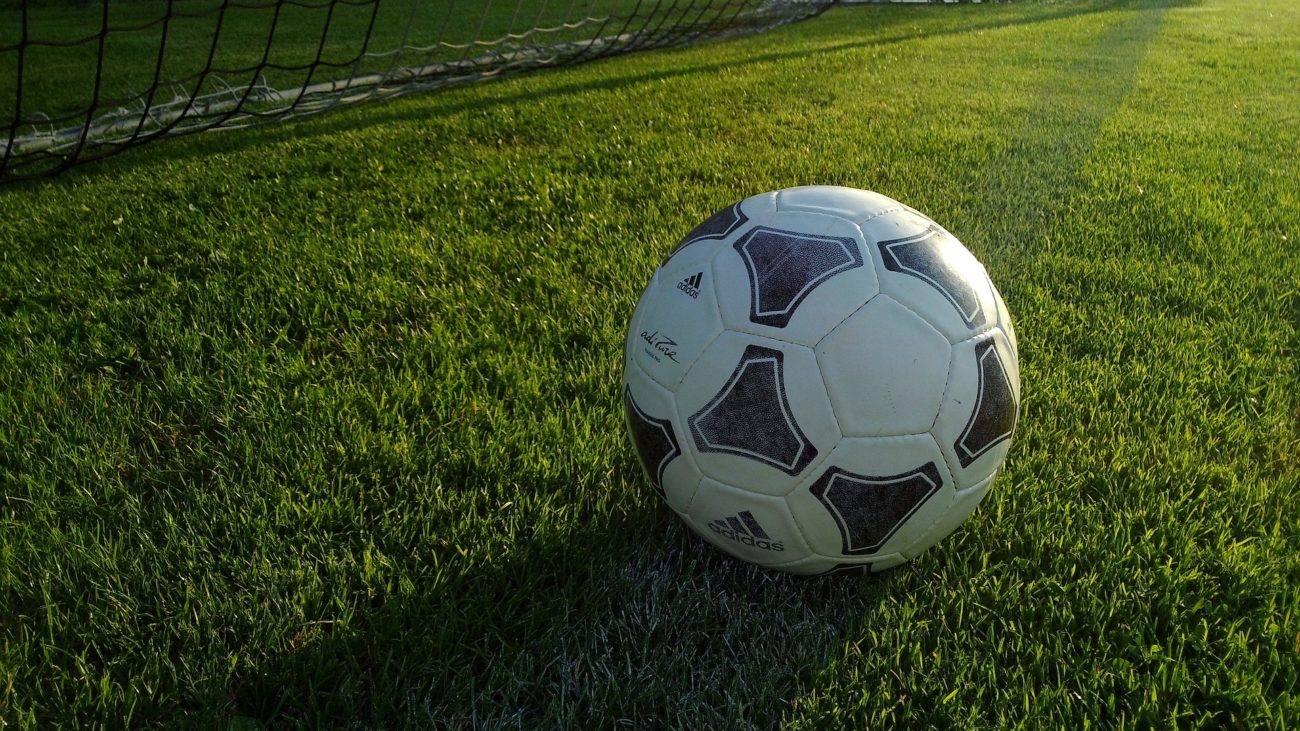 Dazn Bet – a new betting venture from streaming giant DAZN – has launched its beta product in the UK, the first market in which it is live.

The streaming business announced the launch of a new betting brand in April, which would be powered by technology from Pragmatic Play and named Dazn Bet.

Later that month, Dazn announced that Mark Kemp, who at the time was chief executive of BoyleSports, would lead the new betting brand.

The operator will do business under a Great Britain Gambling Commission licence held by One Click Limited. One Click had operated a number of B2C brands in Great Britain such as Casinoland and Royal Slots, before withdrawing from the market earlier this year.

Kemp said the the ultimate goal of Dazn Bet was to create a product that fully integrates betting into streaming. The business said it hoped to also integrate news updates, non-fungible tokens, tickets, and merchandise – as well as betting – into its streaming product in the near future.

“The initial launch of DAZN Bet is the start of an exciting journey across media and sports betting and further delivers on commitments we have made to revitalise sports viewing for fans,” Kemp said. “We are on a mission to create a richer entertainment product that over time is integrated into Dazn’s daily destination sports business, where possible.”

Kemp added that, with the current “soft launch” being just for the Dazn Bet beta product, it would still be a learning experience.

“While this market entry will be a learning phase, our goal is to provide sports fans with a fantastic recreational sports betting product for Dazn’s global sports fans community. It is a journey, and we begin it now.”

The move into the world of betting came after Dazn last year hired Shay Segev – formerly chief executive of Entain – as its new CEO. In addition to Segev, Dazn also hired a number of other Entain executives including Ian Turnbull to the newly created role of executive vice president for betting and gaming, and Sandeep Tiku as chief technology officer. 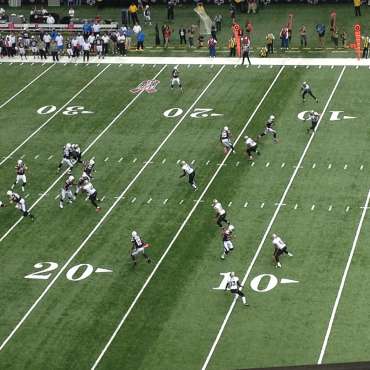 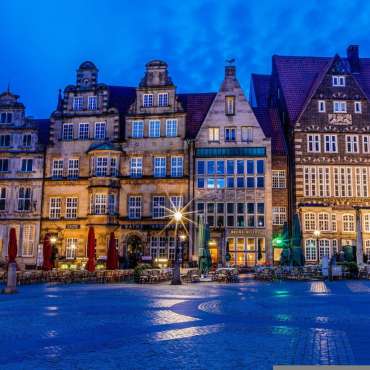 German state of Bremen shuts down all bookmakers amid AML concerns 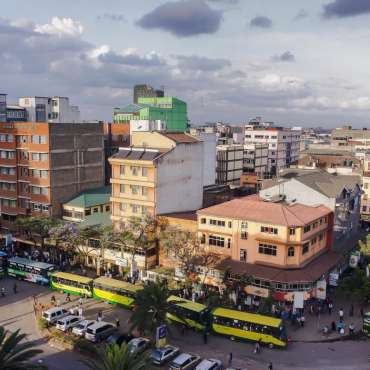 Kenyan government orders all operators to close for election day 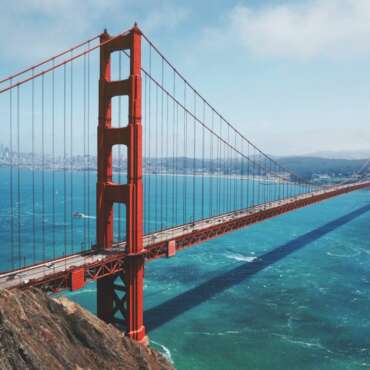