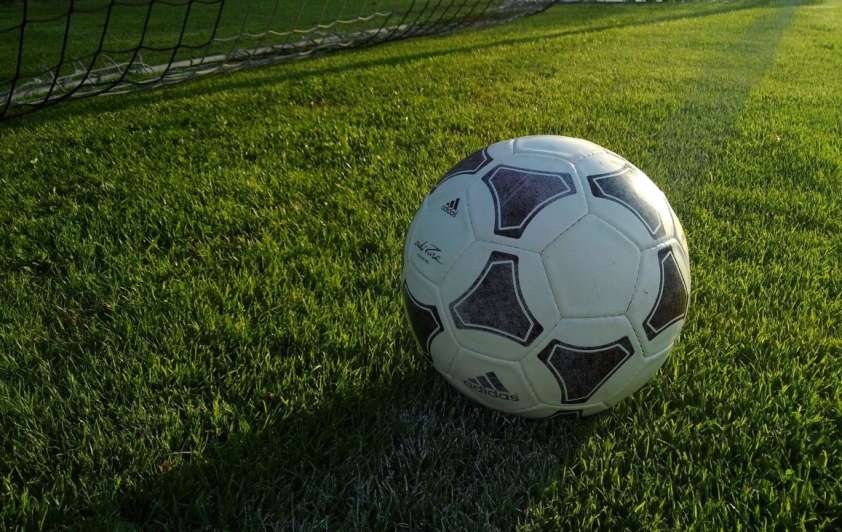 Dazn Bet – a new betting venture from streaming giant DAZN – has launched its beta product in the UK, the first market in which it is live.

The streaming business announced the launch of a new betting brand in April, which would be powered by technology from Pragmatic Play and named Dazn Bet.

Later that month, Dazn announced that Mark Kemp, who at the time was chief executive of BoyleSports, would lead the new betting brand.

The operator will do business under a Great Britain Gambling Commission licence held by One Click Limited. One Click had operated a number of B2C brands in Great Britain such as Casinoland and Royal Slots, before withdrawing from the market earlier this year.

Kemp said the the ultimate goal of Dazn Bet was to create a product that fully integrates betting into streaming. The business said it hoped to also integrate news updates, non-fungible tokens, tickets, and merchandise – as well as betting – into its streaming product in the near future.