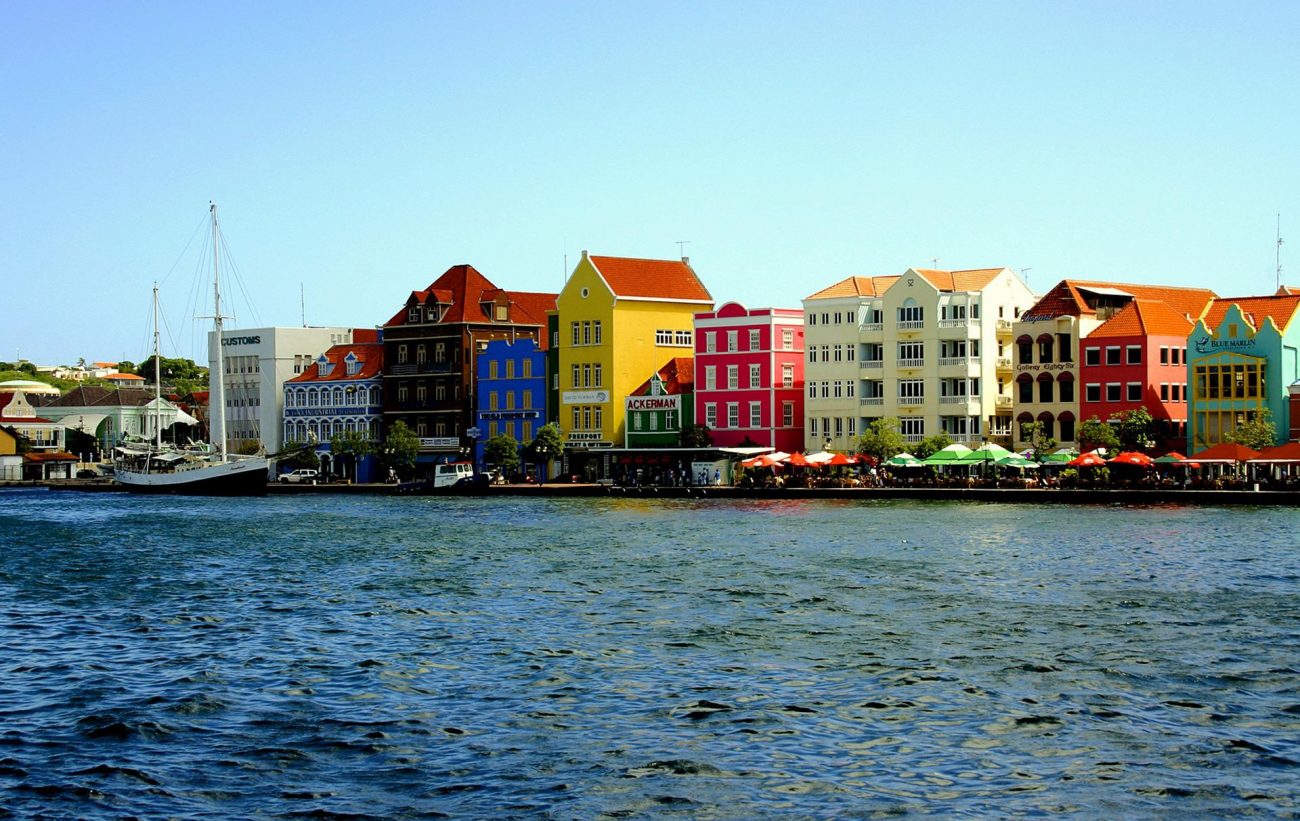 Curaçao Finance Minister Javier Silvania has “no issue” with the island’s planned gambling overhaul resulting in operators pulling out of the jurisdiction, saying those who fail to meet its new standards will not be missed.

Speaking to iGB, Silvania explained the rationale and context behind Curaçao’s plans to drastically reform its gambling laws.

Among the changes will be the introduction of the Curaçao Gambling Authority (CGA), a body that will oversee licensing and enforcement.

The CGA will replace the current system, whereby four private entities hold master licences from the government, and offer sub-licences to operators with little to no government oversight.

Silvania noted that under the current system there had been a number of “shortcomings and challenges” and that the master licence system was “not an ideal situation”.

“The new bill ensures the monitoring is under the control of the government,” he explained to iGB. “It is important for the government to know who has licences, because at this point it is not always clear who holds one.”

Mario Galea – the former Malta Gaming Authority chief executive who worked as a consultant on the process – said that the entire process was build around creating a more “responsible” framework.

In addition, Galea noted that under the current rules the government did not even know the number of existing licensees, though it estimated that it was between 500 and 900, with a total number of “skins” offered in the thousands.

The new licences will come with stricter rules in areas such as money laundering, fairness and having a local presence on the island, as opposed to the previous system which offered little scrutiny.

While existing operators will initially be grandfathered into the new system via 12-month transitional licences, things may change regarding the number of operators beyond that point. Silvania said that the exit of operators that found the new system unviable would be of no great loss to the island, because currently the government saw very little benefit from the presence of most.

“I have no issue at all with companies leaving Curaçao because at the current time Curaçao is not making much money from them,” he said. “It’s the master licensees that are making the most money; the government is hardly making any. If companies want to relocate that’s fine.

Silvania highlighted businesses with unfair terms or insufficient anti-money laundering safeguards as ones that would not be missed.

Galea added that while some operators may exit, others that had avoided the island because of “connotations”, may find it now makes sense to set up there.

Galea, however, noted that even more important than new money laundering rules would be the fact that the CGA could easily enforce existing rules with powers such as licence revocations, whereas the current system clouded responsibility.

“The AML regulations are there already, but in essence up until now it has been the responsibility of others, which created a bit of a pass-the-buck situation,” he said. “Now, there’s going to be an actual authority. You have to report.

“If you put up a speed camera, people are going to see it, but if you don’t receive a ticket, it doesn’t make any sense to have the speed camera. This has enforcement behind it, and that’s what’s going to change things.”

The reforms also come at a time when point-of-supply jurisdictions have faced increased scrutiny from international bodies for their anti-money laundering rules and practices. Last year, Malta appeared on the “grey list” of global AML body the Financial Action Task Force (FATF), meaning it faced “increased monitoring”. The country was ultimately removed from the list last month, but Gibraltar was added at the same time.

Galea noted that even more important than new money laundering rules would be the fact that the CGA could easily enforce existing rules with powers such as licence revocations. It was unclear where the power to revoke licences rested currently, he said.

In terms of a local presence, licensees must have at least three employees in “key positions” working in Curaçao. Silvania described this requirement as “essential” to him, and said that he would not back down against suggestions that the requirements be loosened.

“What is important for the government is for companies to establish themselves in Curaçao, even if it is not raising a lot of taxes,” Silvania said. “The point is when companies have substance in Curaçao it will benefit the economy.”

“What I don’t want is for companies to be established in Curaçao on paper, but add zero point zero to our funds,” he said.

Ultimately, Galea said that the introduction of a true licence issued by a government body would provide a sense of certainty and legitimacy to the market that he said should boost the value of businesses.

“The biggest change is that, just from the fact you have a licence in Curaçao, the value of your business will go up,” he said. “Right now the value of businesses in Curaçao is a very small multiple of their EBITDA, but once you have a proper licence in a proper jurisdiction, that’s going to change.”

The Dutch government played a role in influencing the reforms, as Curaçao is a constituent country of the Netherlands. In particular, some of this pressure dealt with the question of tackling operators that were based on the island but targeted Dutch customers.

However, Galea rejected the idea that targeting of the Netherlands was a widespread practice in Curaçao, noting that the most notable businesses forced to withdraw from the Dutch market last year had all been Malta-based.

The Dutch government tied Covid aid for the island to requirements to reform the sector, though Galea noted that when the Curaçao government began to draw up plans to implement a new system, it found that reform was beneficial to the island itself. 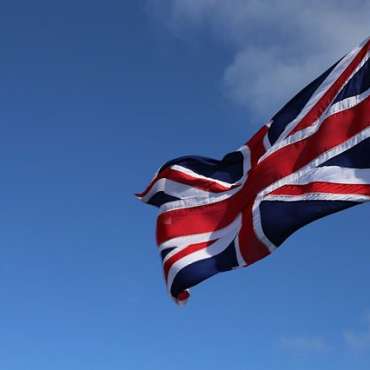 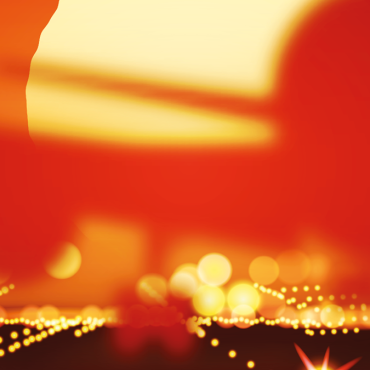 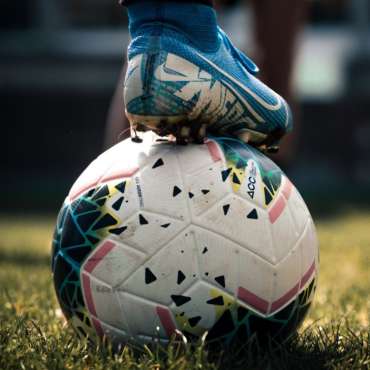