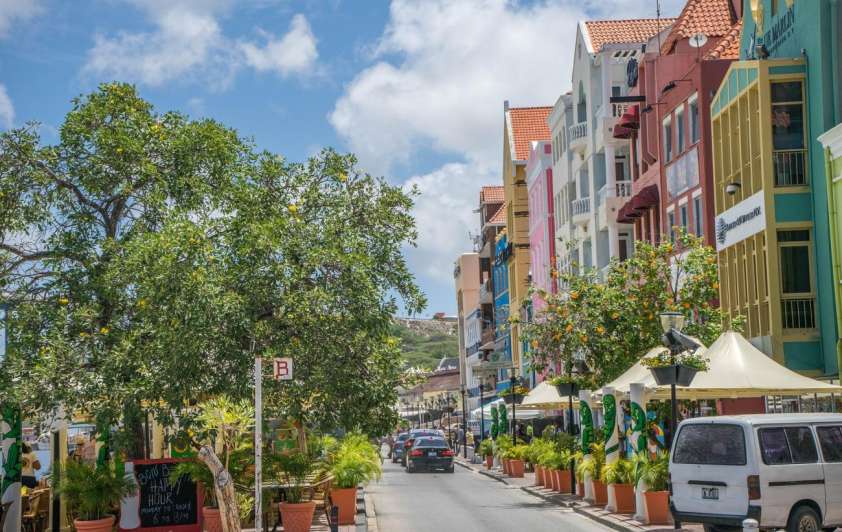 Dutch Minister for Legal Protection Franc Weerwind has defended the timeline towards reform of Curaçao’s gambling system, noting the progress the island is making towards implementing the reforms demanded by the Dutch government.

The new rules are expected to raise the bar to entry, potentially forcing some operators out of the market, though Finance Minister Javier Silvania said that operators who cannot meet the new standards would not be a great loss.

The questions came just over six months after his predecessor Sander Dekker faced similar questions about the steps the Netherlands was taking to deal with the sector.

In response, Weerwind said that the Dutch government was already working to pressure Curaç.. 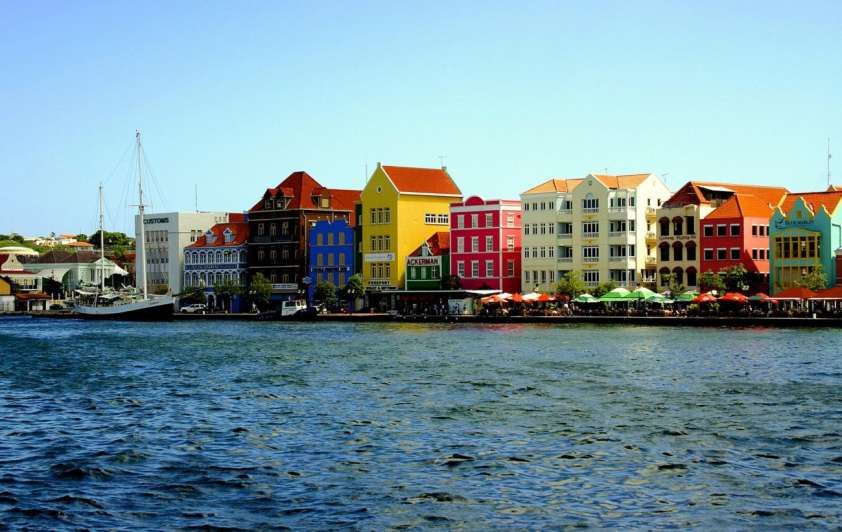 Curaçao minister: Risk of market exits will not stop us raising standards

Curaçao Finance Minister Javier Silvania has “no issue” with the island’s planned gambling overhaul resulting in operators pulling out of the jurisdiction, saying those who fail to meet its new standards will not be missed.

Speaking to iGB, Silvania explained the rationale and context behind Curaçao’s plans to drastically reform its gambling laws.

Among the changes will be the introduction of the Curaçao Gambling Authority (CGA), a body that will oversee licensing and enforcement.

The CGA will replace the current system, whereby four private entities hold master licences from the government, and offer sub-licences to operators with little to no government oversight.

Silvania noted that under the current system there had been a number of “shortcomings and challenges” and that the master licence system was “not an ideal situation”.

“The new bill ensures the monitoring is under the control of the government,” he explained to iGB. “It is important for the government to know who has l.. 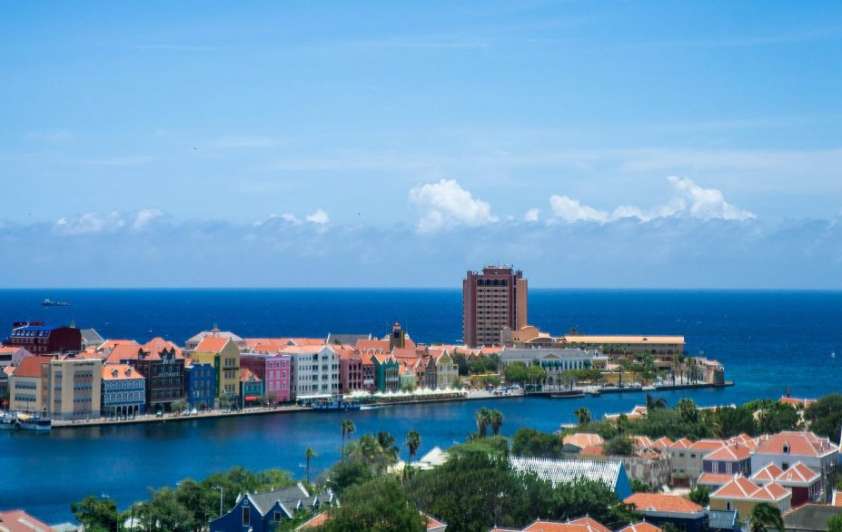 Curaçao is set to drastically reform its entire online gambling regime, setting up a new licensing body – with higher barriers to entry and the ability to cooperate with other regulators to tackle illegal gambling – to replace master licences.

The island’s licensing regime was notable for its extremely liberal system and low barriers to entry with little scrutiny for operators, but the government intends to change this.

Currently, only four businesses are licensed by the government. Each of these then offer out their own licences on their own terms, meaning that private entities rather than the government wielded most practical control of licensing.

This will be drastically changed under a new bill that has been approved by the Curaçao Council of Ministers, part of an overhaul of gambling regulation on the island.

A new system will be set up, with licences for both B2C operators and B2B suppliers issued by the Curaçao Gaming Authority (CGA), an independent body set up by the gover..