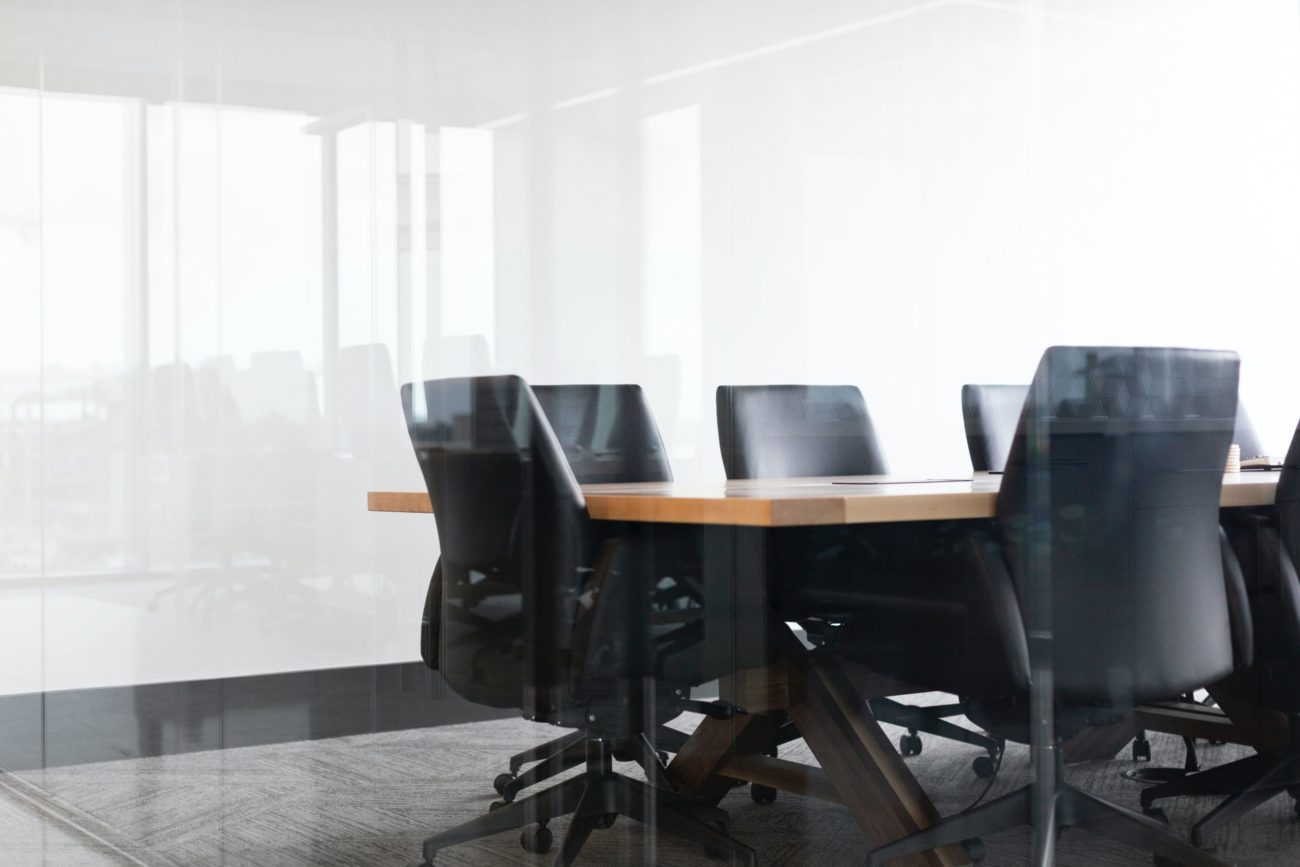 Geolocation and compliance technology business Xpoint has been announced as a board-level member of the American Gaming Association (AGA).

Xpoint co-founder and chief executive, Marvin Sanderson, will now serve on the AGA board of directors, while a number of Xpoint’s C-suite leadership team will sit on a range of AGA committees and task forces.

Focused on the North America sports betting and igaming markets, Xpoint launched its first live partnership in June of this year, linking up with SkillOnNet in Ontario, Canada.

One of only two geolocation technology vendors licensed in New Jersey, Xpoint last month announced the launch of its Xpoint Verify real-money gaming geolocation solution in the state with Sporttrade and PlayStar.

“We are very proud to join the AGA and look forward to being active participants across a range of the organisation’s interests,” Sanderson said.

“The AGA is rightly celebrated as the premier membership organisation in our primary market, and it is an honour to be sitting alongside so many of our industry peers within the AGA, helping shape the future for us, our partners and our fellow associated companies.”

The appointment comes after Geocomply filed a patent complaint in Delaware District Court against Xpoint.

The patent is for Geocomply’s geolocation technology, on which much of the supplier’s business is based. The business provides location services for a number of gaming operators and providers, including DraftKings, FanDuel, 888, Caesars and Sightline payments.

With this information about player locations, operators can apply the correct regulations for the jurisdiction in which a player is located.

Last week, the AGA also announced the appointment of Maureen Beddis as senior vice-president of membership and events.

Scheduled to take on her new role from 31 October, Beddis will become part of the AGA’s executive team and lead its member relations, business development and events. 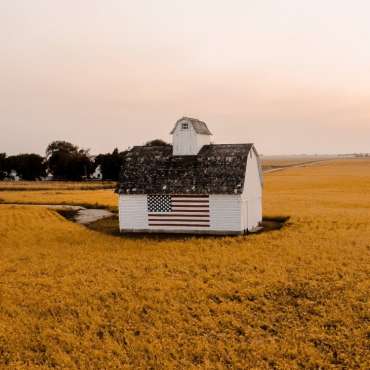 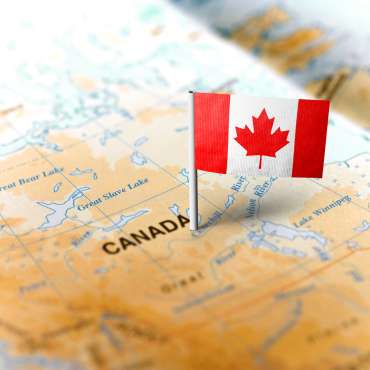 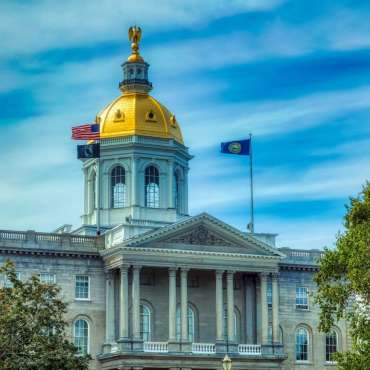