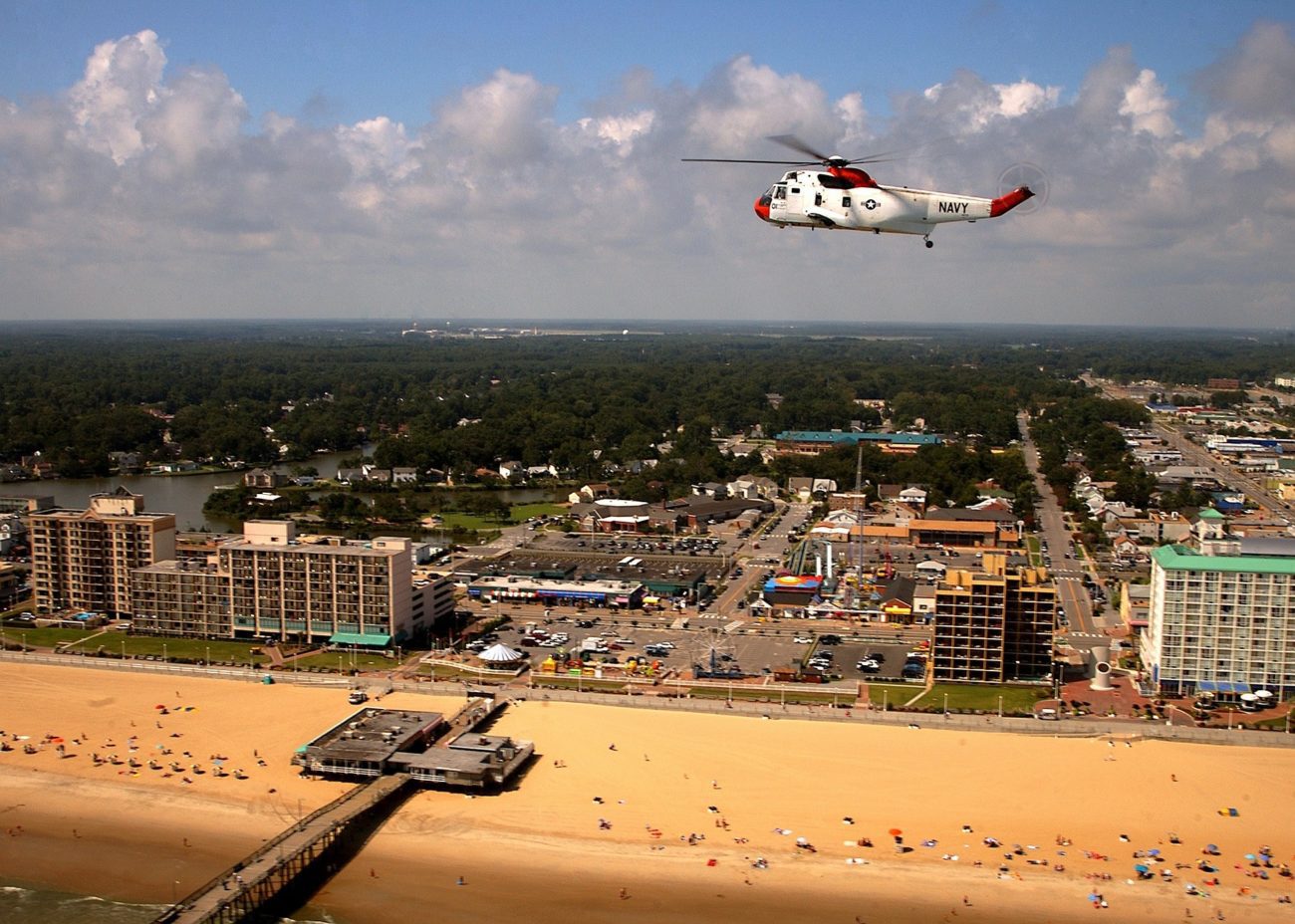 The Virginia Lottery reported a year-on-year rise in both sports betting revenue and handle in May, while the amount wagered by players since the state launched in legal market has now surpassed $5.00bn (£4.13bn/€4.79bn).

Spending in May meant the amount wagered by players since the state’s legal market opened in January last year stands at $5.33bn. Virginia surpassed $1.00bn in bets in June of last year.

Adjusted gross gaming revenue, which is defined as total bets minus winnings, bouses and promotions and other authorised deductions, jumped 75.2% year-on-year $15.7m to $27.5m.

This amount also represented a 32.2% month-on-month increase from $20.8 in April of this year.

Consumers won a total of $308.9m from sports betting during the month, while $10.0m in bonuses and promotions were issued to players. An additional $5.0m in deductions was also recorded by the Virginia Lottery.

Virginia was able to generate $3.9m in tax from sports betting, with $3.78m of this going to the General Fund Allocation and $97,408 the Problem Gambling Treatment and Support Fund Allocation. 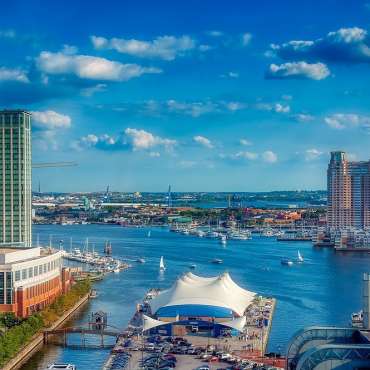 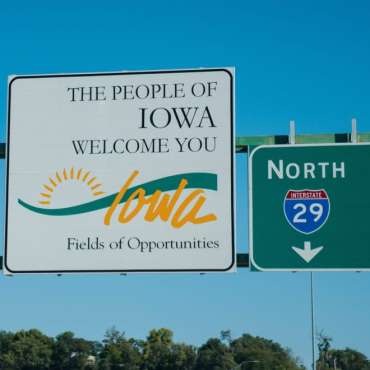 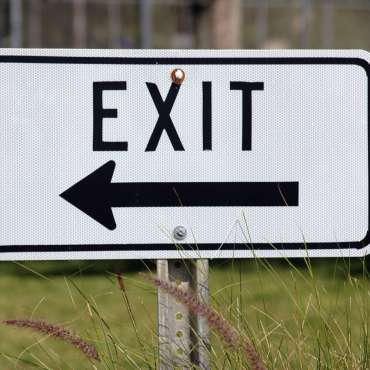