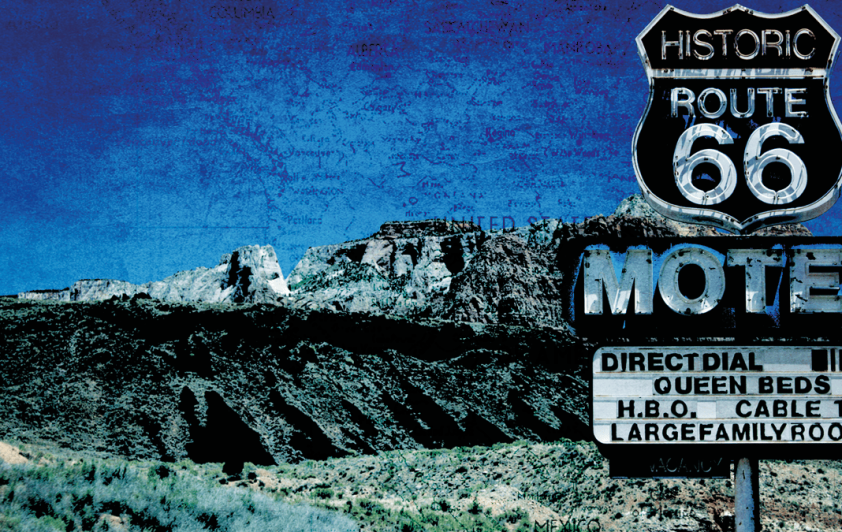 Aspire prepares for a new era

Aspire Global has divested its B2C operations to become a focused B2B business which in turn becomes part of a formidable proposition now NeoGames has acquired the supplier. But that B2C heritage will be vital to ensuring it continues its rapid growth trajectory, says CEO Tsachi Maimon.

When Maimon joined, he oversaw a B2C business which contributed the bulk of revenue. By the end of 2021, the company had sold off all its consumer-facing operations, which were snapped up by Esports Technologies in a €65.5m deal.

On 17 June, Aspire was then acquired by an even larger entity, with ilottery specialist NeoGames completing a public offer to take charge of the company for €402.3m.

This, Maimon says, is the result of “a series of carefully considered business decisions” that has ultimately taken it..