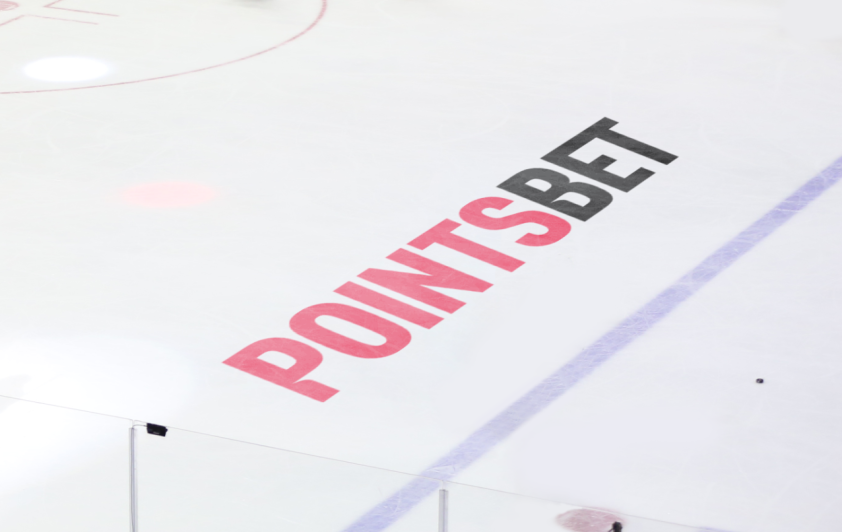 PointsBet is in discussions to sell its Australian arm to NTD Limited, the News Corp-led business behind Australia’s Betr brand.

PointsBet revealed last week – following a report in The Australian – that it was in discussions to sell its Australian business to NTD Pty Limited.

NTD is a venture set up this year involving media conglomerate News Corp, investment fund Tekkorp Capital and long-time industry executive Matt Tripp and operates the Australia-facing Betr brand. Another operator named Betr launched in the US this year, but the two are unrelated.

PointsBet said “any potential transaction will be assessed in the context of PointsBet’s global strategy and opportunities”.

“Discussions between PointsBet and NTD are incomplete and preliminary in nature,” it said. “There is no certainty that these discussions will result in any binding transaction.

“PointsBet will keep the market updated in accordan..