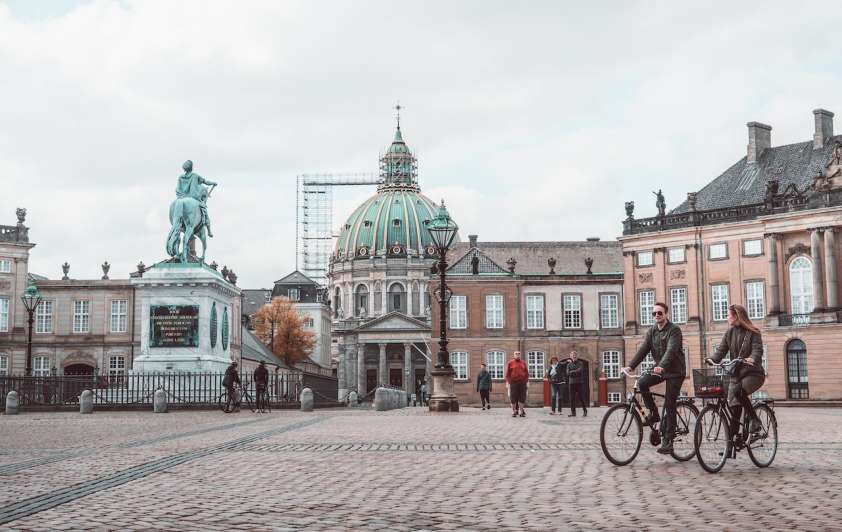 Danish regulator cancels one of two injunctions against Tipwin

Danish regulator Spillemyndigheden has cancelled a money laundering injunction it issued against Tipwin earlier this year, but left a second injunction against the operator in place.

In June, the regulator said it had reported Tipwin to local police and issued injunctions over failings in the anti-money laundering efforts undertaken at its retail betting shops.

The regulator said the business had breached two different sections of the Danish Money Laundering Act: Section 7, which deals with risk assessments, and Section 8, about policies and practices for staff to detect possible cases of money laundering.

However, after what Spillemyndigheden described as “careful consideration”, it cancelled the injunction that related to Section 8. It said that, as Tipwin’s staff that should have been responsible for these practices were outsourced, the operator did not commit a failing here. However, it did note that the failings would be covered by a different section of the Act: Section 24.