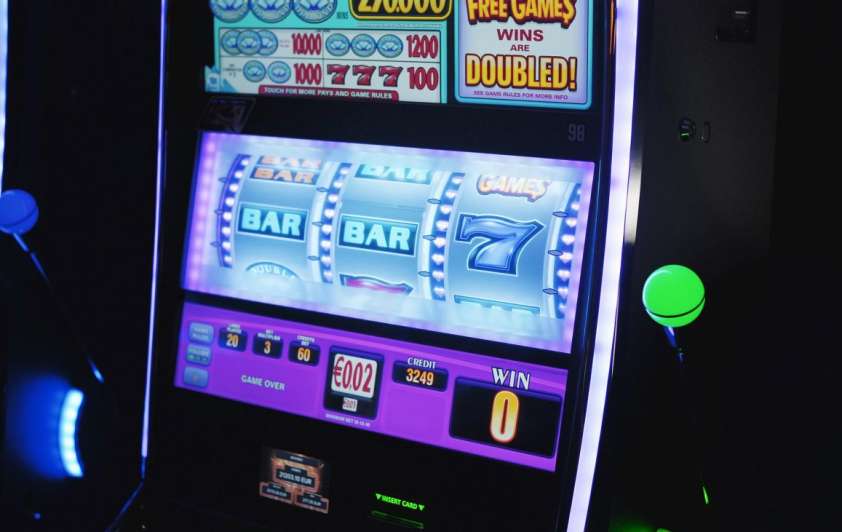 Simon Hammon’s lessons from a lifetime in slots: The present

Simon Hammon, recently named chief executive of Relax Gaming, insists he’s not a typical “product guy”. But the games released under his watch, like Starburst during his time at NetEnt, have had a massive impact on the industry. In the second part of a three-part interview, Hammon offers advice for businesses in the crowded slots space of today.

Simon Hammon’s success at NetEnt ultimately took him to Relax Gaming. In part one of this series, Hammon outlined how the move might have looked to some like a “step down”.

But since joining, the business has been growing strongly. For the second quarter of 2022, revenue was up 20% quarter-on-quarter to £5.2m, with six new titles rolled out and the Dream Drop jackpot feature going live.

Its partner base expanded to 15 new operators in that same period, while 132 studios were integrated into its RGS, while its reach extended to Italy and Spain, with a licence for Ontario setting it up for entry to North America.

That business-minded view has..