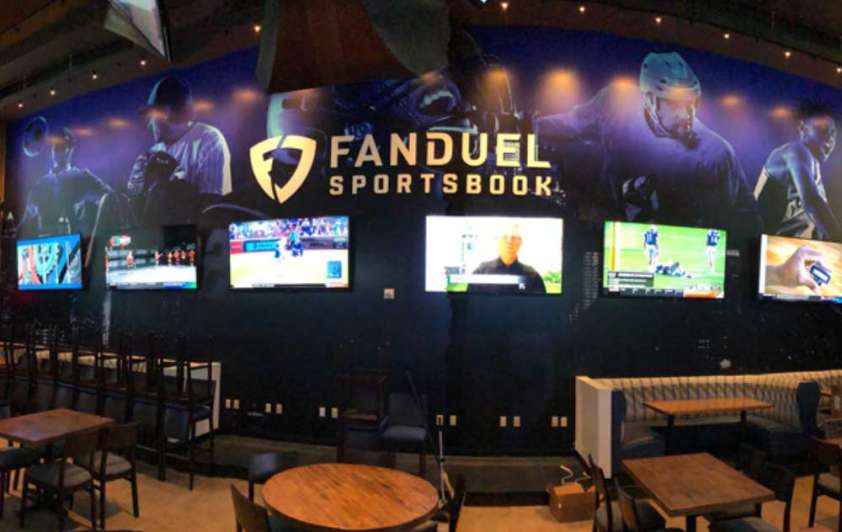 Analysts are divided on the value that may come from a potential FanDuel IPO, after a court ruling left the hopes of a potential spin-off for the US market leader up in the air.

The reactions come following a New York court ruling that media giant Fox must pay $4.16bn if it wishes to acquire a 18.6% stake in FanDuel, which is owned by Flutter Entertainment

While the court ruling settled the question of the value of the stake that Fox had the option to buy, it left the question of a FanDuel spin-off up in the air until next year. The tribunal will determine early next year the conditions under which Fox may be able to participate in a FanDuel IPO, which Flutter had raised the prospect of before the legal dispute began.

Analysts at Barclays said that this factor was “dampening the enthusiasm” of the main ruling.

“The path to a FanDuel IPO is not yet clear with Fox stating that ‘Flutter cannot pursue an IPO for FanDuel without Fox’s consent or approval from the arbitrator’,” Barclays ..