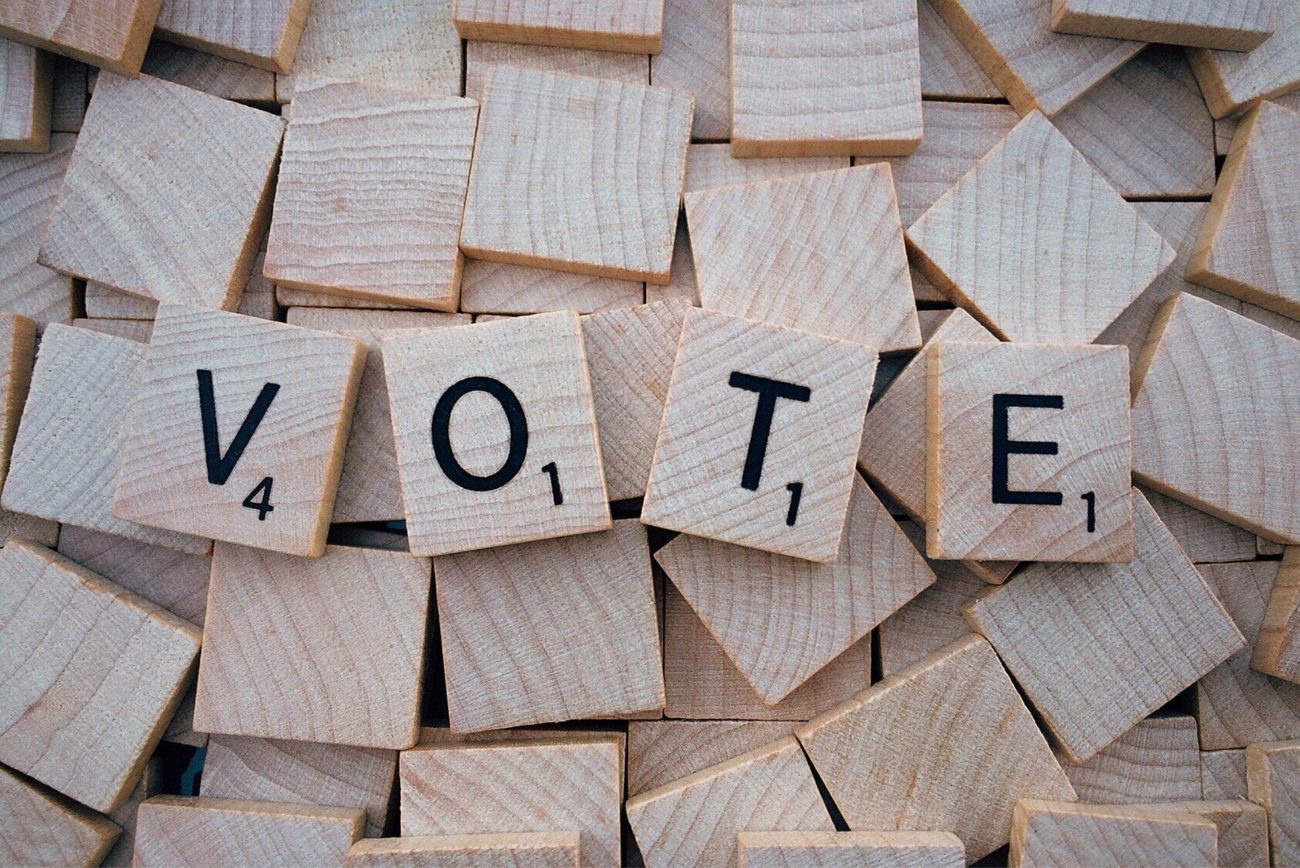 Scout Gaming Group shareholders will vote next month on a share issue that would dilute existing holdings in the business by 90%.

Fantasy provider Scout announced that it would conduct a share issue in order to save the business in June, after it identified a SEK17m ($1.7m/£1.4m/€1.6m) commitment in its finances which it said it was previously unaware of.

The commitment will impact cash flow for third quarter of this year and have a negative effect on profit and loss in the quarter of around SEK5.5m.

As a result of the new cost, Scout leadership took drastic action to save the business, including laying off 68 employees, between its offices in Bergen in Norway and Lviv in Ukraine.

As well as the layoffs, Scout said it would issue 202.7 million new shares, diluting existing shares by 90%.

The board has now revealed more details of the share issue. Each shareholder will be offered the opportunity to buy nine more shares in the business, at SEK0.50 per share.

Scout said that the issue was fully guaranteed, as existing shareholders Topline Capital Partners LP, Scobie Ward, Novobis AB, Knutsson Holdings AB and Erlinghundra AB have pledged to subscribe for a combined SEK46m worth of shares and underwrite a further SEK55m worth of shares in the event other shareholders do not choose to buy.

The newly issued shares cannot be sold without Scout’s permission for nine months.

If enough smaller shareholders do not purchase, Topline Capital Partners’ underwriting commitments mean that its stake in the business could exceed 30%. This would typically trigger a mandatory offer to acquire a majority stake in the business. However, to avoid this, the business has agreed to divest enough shares to bring it under the threshold if required.

Because of share number maximums in Scout’s articles of association, the issue must be approved by shareholders. The vote for this approval will occur on 1 September. 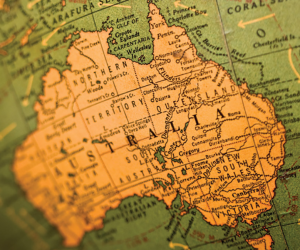 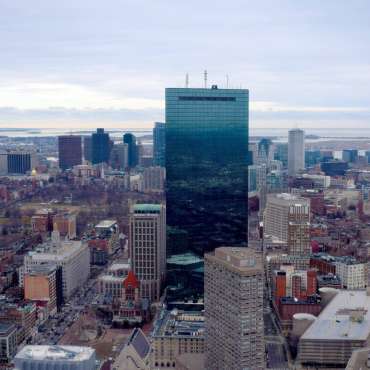 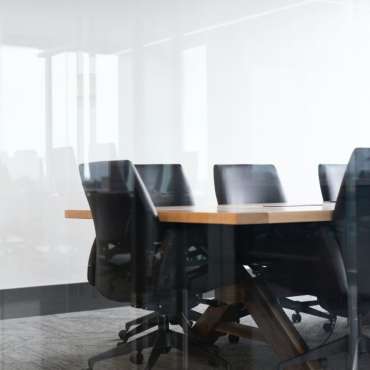 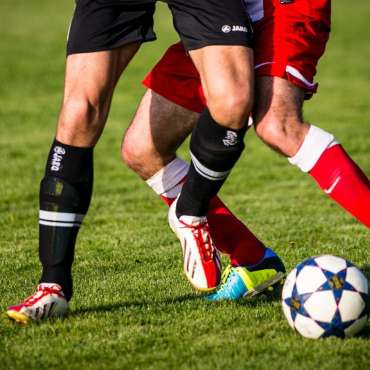 iGB op-ed: the Premier League should jump before it’s pushed