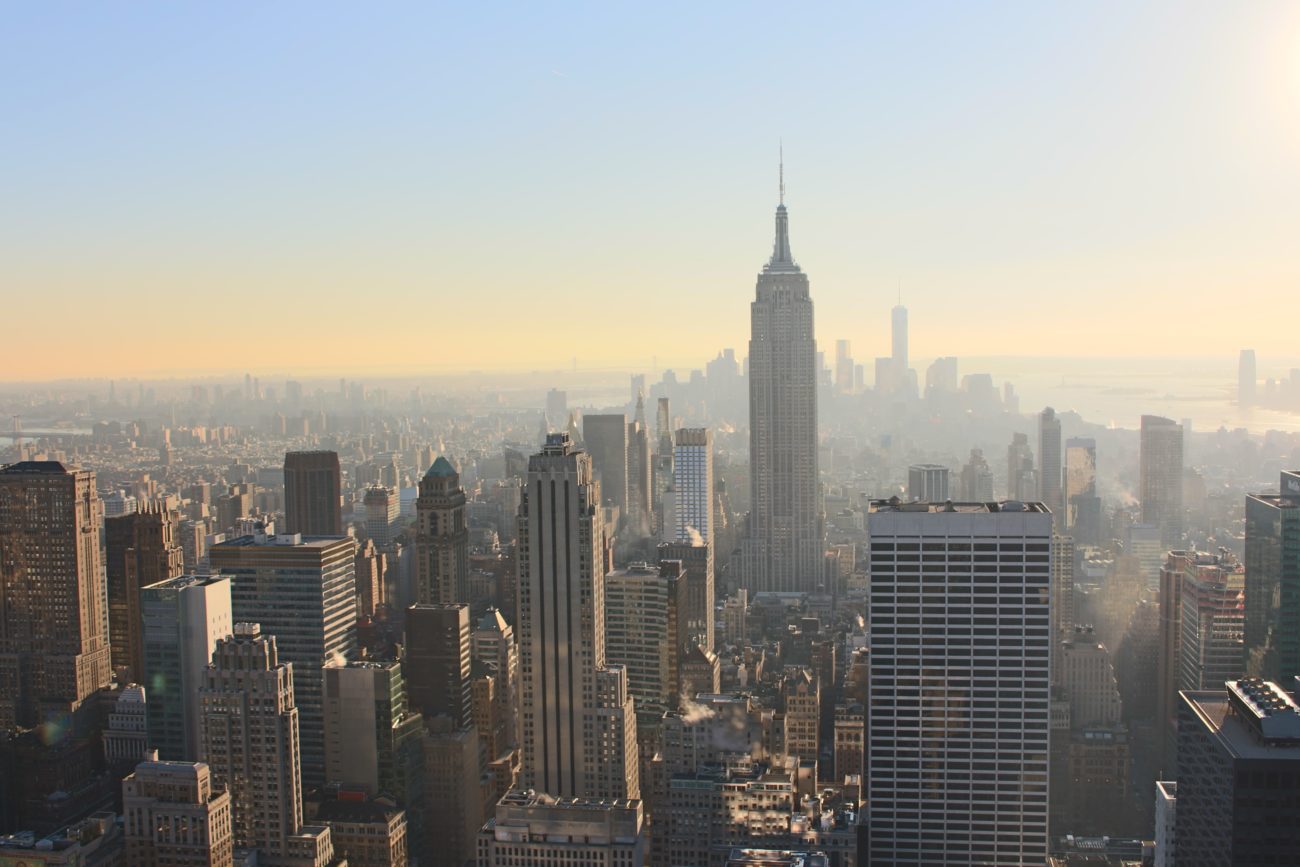 New York’s online sports betting handle fell to an all-time low in July, falling below $1bn (£827.6m/€982.4m) for the first time since the US state opened its regulated market in January this year.

Players spent a total of $800.8m wagering on sports during the month, down 23.8% from $1.05bn in June, which was incidentally also the state’s previous lowest monthly amount.

Gross gaming revenue from mobile sports betting climbed marginally by 1.2% from $72.4m to $73.3m, making July the second-lowest month for revenue on record.

Ballybet also supported its roll out in New York by entering into a marketing partnership with Major League Baseball franchise the New York Yankees. 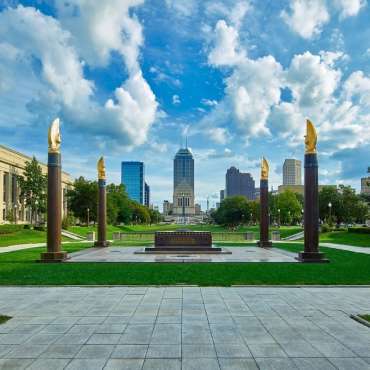 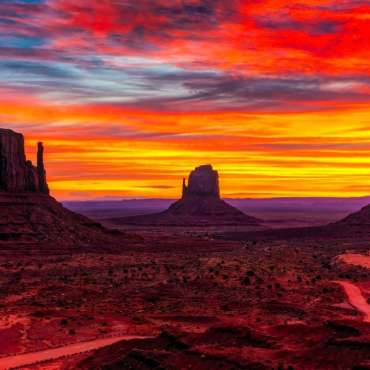 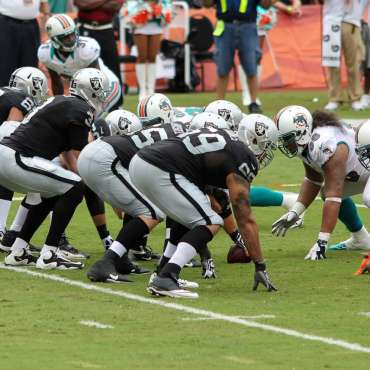 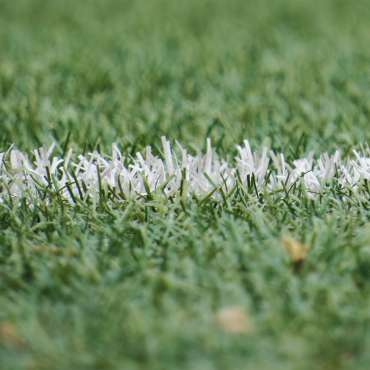