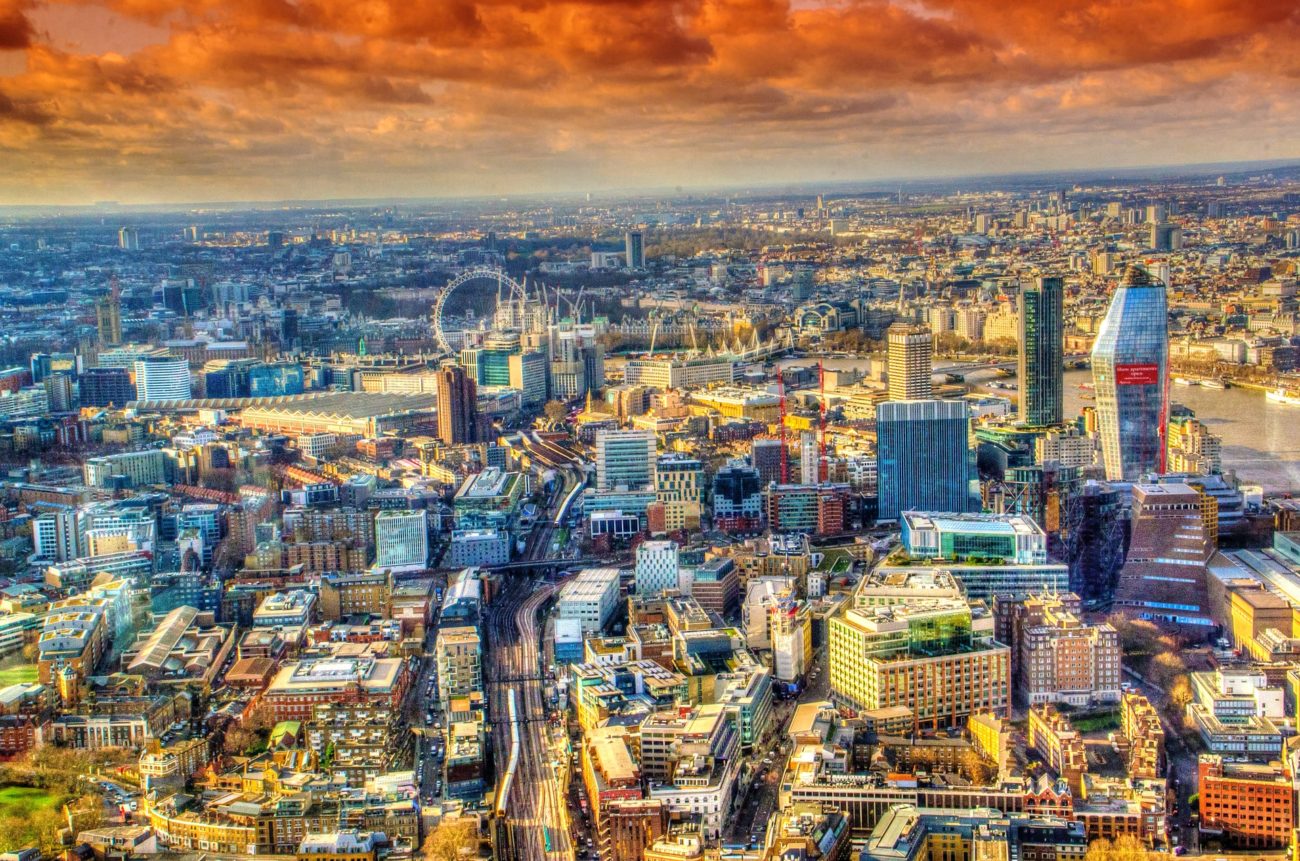 Industry share prices rebounded from an initial dip following a report that the new Gambling Act white paper will include a £125 monthly soft cap on affordability – with harder checks for players losing £2,000 in three months.

Industry commentators Earnings + More reported a number of details this morning related to the content of the Gambling Act White Paper.

Industry sources confirmed to iGB it matched up with their understanding of the document.

Perhaps the most significant detail in the report was detail of the affordability checks that operators may be required to perform. Players would be allowed to have a net loss of up to £125 per month or £500 per year before “passive” checks – to see if players have obvious signs of financial difficulties such as county court judgements – kick in.

Sources raised questions, however, of what the differences between the two levels of checks will mean in practice, and whether the performance of checks would have an impact on customer credit scores.

Elsewhere, further details of the previously reported cap on slot stakes were revealed. These will take the form of “smart stake limits”, with customers initially subject to a cap between £2 and £5, but those who have gone through affordability checks able to stake up to a figure between £10 and £25.

Other products, including other online casino games, will not have stakes capped.

Online VIP schemes will also be banned. Free bets – contrary to prior reports – would not be completely banned, but may not be “targeted” based on spend.

In response to the news, most share prices across the industry initially declined before a sharp rebound. 888 – which recently acquired William Hill, giving it a particularly large exposure to Great Britain – experienced the sharpest rise, up from £1.46 per share at 10:00 am before the report to £1.50 at noon.

The white paper has faced a number of delays since the Gambling Act review started in 2020. Most recently, the resignation of the minister responsible for the review – Chris Philp – and Prime minister Boris Johnson disrupted the process.

Philp was replaced by Damian Collins, who may himself push for late changes to the white paper. 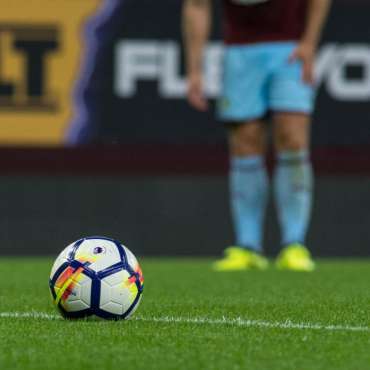 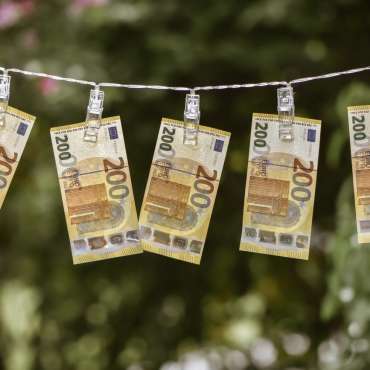 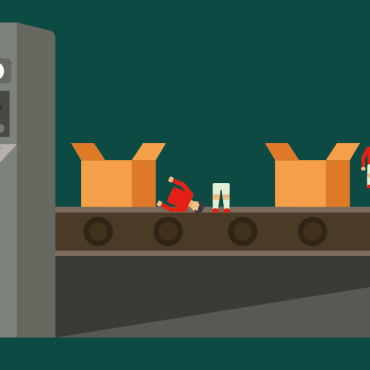 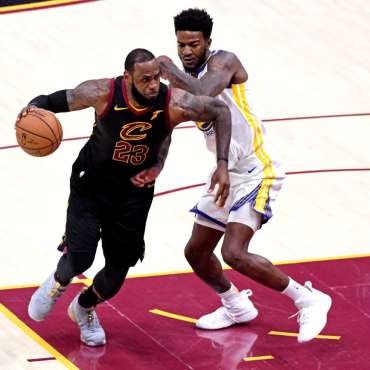