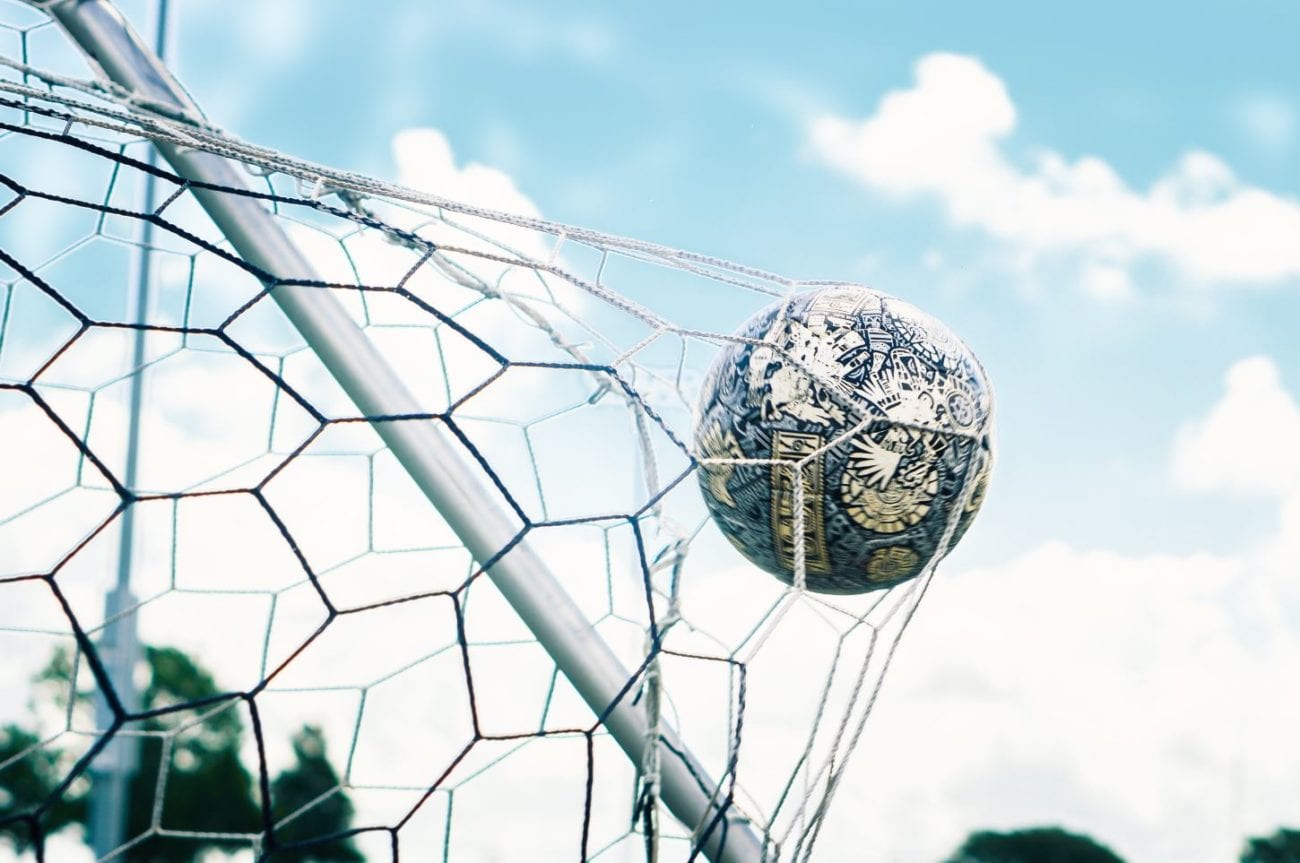 The Global Lottery Monitoring System (GLMS) sent out 287 suspicious betting alerts and notifications to members during the second quarter of 2022, the majority of which were related to football.

Some 226 of the alerts raised during the three months to 30 June, were created before a match started, while 44 alerts were triggered after the end of events and 17 during play.

The GLMS said 185 alerts were ‘green notifications’, which refers to an alert based on suspicious odds movements that later could be explained away.

A further 82 were mid-level amber alerts and 14 code red, which relate to the most serious alerts such as specific allegations of match-fixing. The remaining 33 alerts were classed in the ‘others’ category and included requests for information from members and partners.

Football was by far the sport of most concern during Q2, accounting for 252 of all alerts, some way ahead of esports on 14 alerts, 13 for basketball, four for ice hockey, tennis with two and one each for handball and volleyball.

In terms of where the reports were generated, 156 were in relation to events in Europe, with 59 in Asia, 33 in South America, 27 in Africa, five in Oceania, four in North America and three for international events.

The main reason for alerts being raises was a significant odds change, with this forming the basis of 73 reports. Motivation accounted for 65 alerts, team-related news 43 and the wrong opening price 31.

GLMS raises alerts when it detects irregular betting patterns, after which it then consults with members to investigate the reasons behind the odds changes. When patterns cannot be justified, the GLMS produces a formal report. 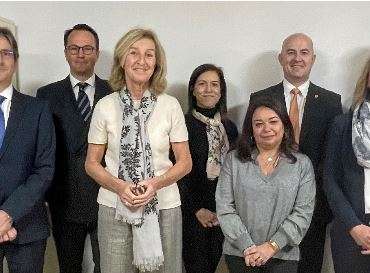 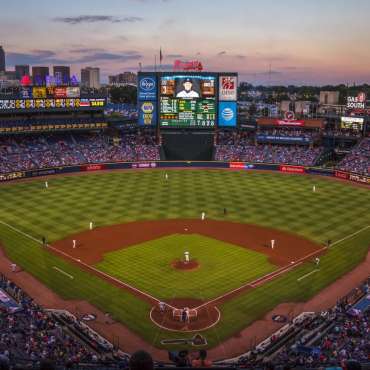 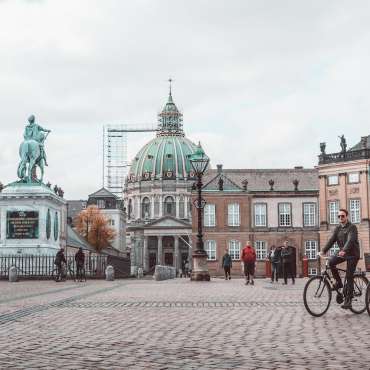 Danish regulator cancels one of two injunctions against Tipwin 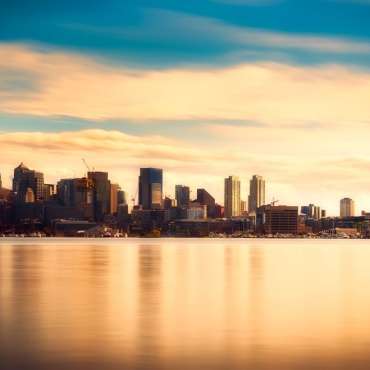