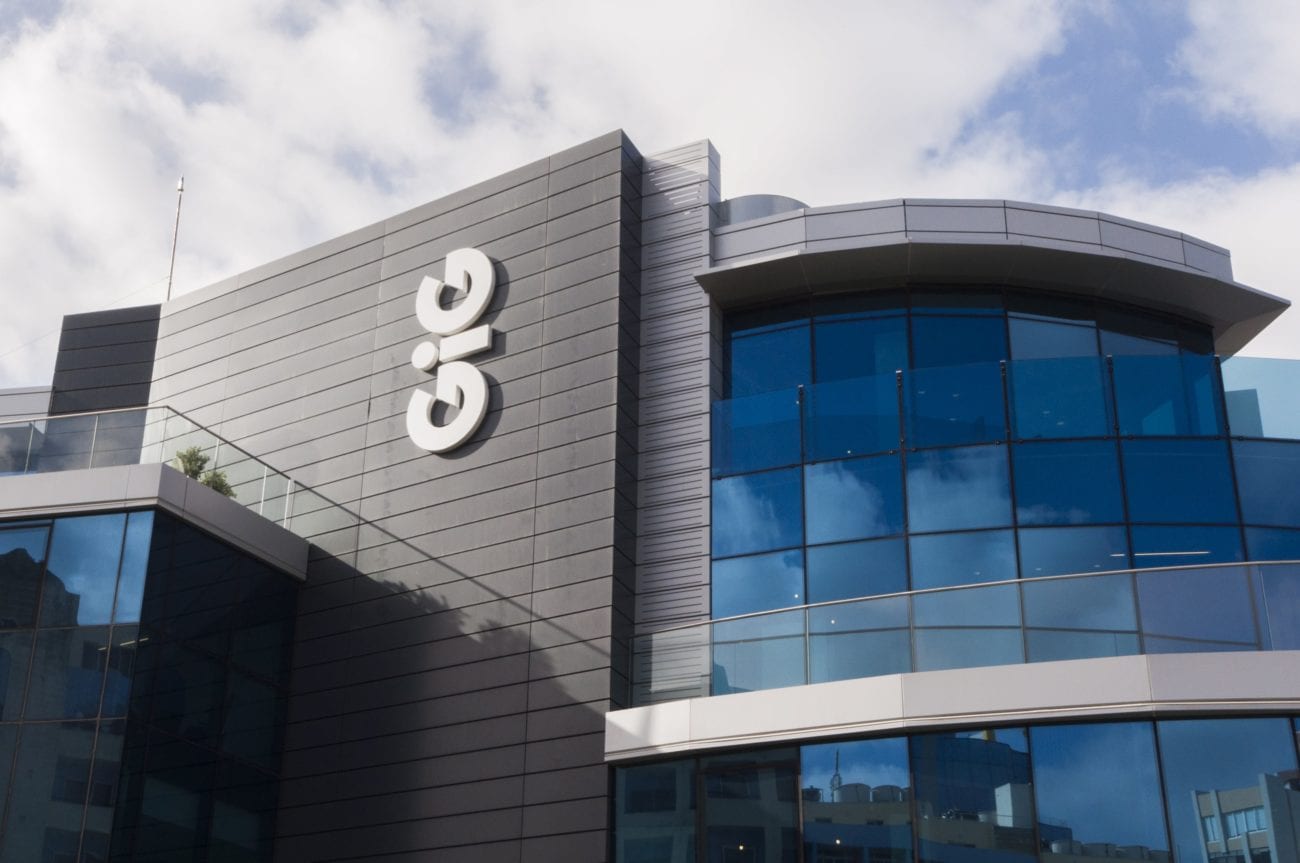 Gaming Innovation Group (GiG) drastically upped its long-term targets – now aiming for earnings before interest, tax, depreciation and amortisation (EBITDA) of around €65m (£54.7m/$65.9m) by 2024 – following a record quarter bolstered by the acquisition of Sportnco.

The results – for the second quarter of the year – were the first to include sportsbook supplier Sportnco. GiG acquired Sportnco for €51.3m (£43.2m/$56.7m at the time) as the quarter began after agreeing the deal in December.

The business set an all-time record in revenue with €22.1m, up 37.1% year-on-year. While the acquisition helped the business, GiG also noted the total was up by 24.0% organically.

Of this total, €9.8m came from publishing brands and the remaining €5.0m from paid media. New launches for the division included a brand focused on the Ontario igaming market, while at the same time, the business noted diversification of its paid media strategies, with new acquisition channels such as ads on streaming service Spotify.

“The continued focus on diversification of the player acquisition channels and launch into new geographies continues to drive up the overall earnings quality of the segment and remains a key focus point for the business unit,” the GiG board said.

Richard Brown, CEO of GiG, said that one major benefit of the acquisition was that it allowed for more opportunities in the sportsbook-led US market. Following the deal closing, the supplier made sportsbook-led deals such as with Maryland-based Crab Sports.

“Historically we’ve been leaning more towards igaming and casino, which was limited to only a few states,” said Brown. “But now with the sportsbook being of such high quality, we’re able to pursue that much more.”

The GiG board said that already the acquisition has increased demand for GiG services.

“The increased business offering after the acquisition of Sportnco has led to an uplift in interest for combined solutions from both new and existing customers,” the board said.

“A large part of the current sales pipeline are looking at the combined product offering, a strong start after one quarter of full collaboration.”

GiG also noted that if the full operations of its only remaining white label client, SkyCity, were counted as revenue, the supplier would instead have brought in €11.7m in platform services revenue, and €26.5m in overall revenue. Instead, though, GiG only counts the percentage of revenue it receives as its own earnings, as per standard white label accounting practices.

Depreciation and amortisation increased however, meaning that earnings before interest and tax only grew slightly, to €2.4m. While the business also incurred €2.0m in interest expenses, most of this was offset by foreign exchange, leaving GiG with a net profit from continuing operations of €2.0m, after a slight loss a year earlier.

Given GiG’s improved cash position following the results, Brown said that the business may pursue further mergers and acquisitions, particularly given that there are many different areas where a deal could make sense.

“We believe there is going to be strong cash consideration and cash conversion in the coming years,” he said. “If there’s accretive value in M&A then we would pursue that. One of the strengths of GiG is that we’re strong in multiple areas, so there’s a lot of areas where M&A may present itself.”

Looking ahead, while GiG kept its revenue guidance for this year the same at between €87m and €90m, it improved its long-term outlook.

The improved margin would come about in part because of cost-cutting measures for the platform side of the business, which are expected to save €8m. Of this total, synergies from the Sportnco deal will make up around €6m.

This would suggest that the business expects revenue of around €130m and EBITDA of around €65m by 2024, before the impact of new acquisitions. 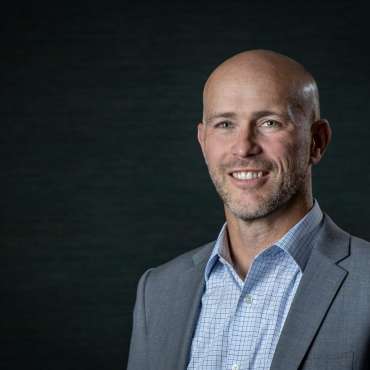 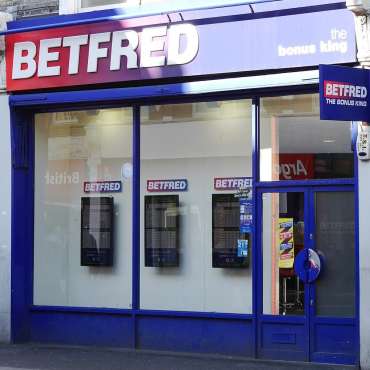 How is safer gambling promoted at retail betting shops? 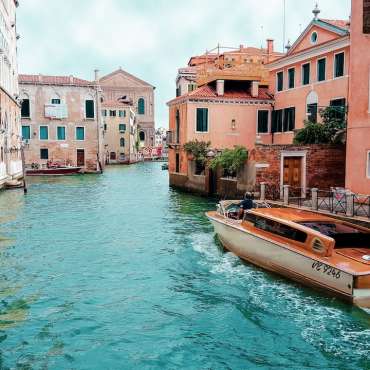 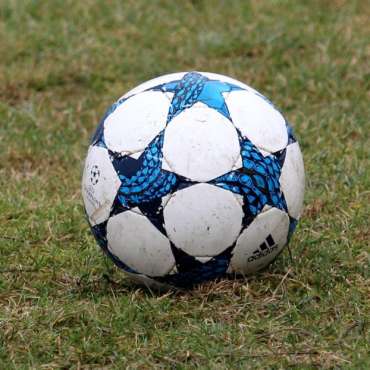