Flutter chief executive Peter Jackson said that he expects his business to ultimately be a winner from the results of the UK Gambling Act review, as Flutter’s scale will help it navigate changes while smaller businesses may exit the market.

The comments came during Flutter’s earnings call for the first half of 2022, following results in which the business revealed that its FanDuel brand had turned a profit during Q2.

Jackson (pictured) argued that in both the UK and Australia, Flutter’s businesses had “outgrown regulations”.

He discussed the introduction of point-of-consumption taxes in these markets as an example of a regulatory challenge that had a short-term negative impact, but made Flutter brands stronger in the long term.

“Our scale and operating leverage have allowed us to mitigate the impacts, both through operational efficiencies, and also through market share gains as smaller operators were required to exit from the market.”

In the presentation, Flutter also noted that “scale operators are best placed to capitalise on regulatory change through superior operating leverage and ability to take market share.”

Jackson then outlined the “proactive steps” that Flutter brands have taken, in preparation for the “post-white paper market”.

These include more efforts to focus on recreational customers. Flutter groups its customers into three tiers, and said that 43% of its UK and Ireland customers are in the most recreational tier, while only 5% are in the highest tier.

A further step was the launch of safer gambling measures including deposit limits for under-25s, with these checks costing the business £48m in H1.

Jackson said these changes would “position [Flutter] well” for the review.

As the same time, though, Jackson spoke of cost-cutting measures the business had implemented in the UK. Though he did not mention redundancies, the business revealed that it would lay off staff in the UK and Ireland earlier this month.

Besides hailing the success of the US business and remaining optimistic about the UK, Jackson discussed recent acquisitions by Flutter and the opportunities these presented for new markets.

Jackson said that Sisal, acquired this month, fit the goal of what Flutter wanted to achieve through acquisitions, through diversification of product into the lottery space and geographical footprint with its large presence in Italy.

Jackson also made note of India-facing rummy operator Junglee, which again performed well during the period.

Breaking from the pack

Commenting on the business’ H1 results, meanwhile, Jackson noted the success of FanDuel.

“Our US performance in the quarter was outstanding and continues to exceed all expectations,” he said.

Jackson said that the fact the business had made a profit was all the more notable because, while other businesses had reduced marketing spend during the quarter in order to get closer to profitability, FanDuel had continued to dedicate resources to player acquisition.

“This was despite the fact that we were breaking from the market and leaning into customer acquisition in Q2, acquiring over half a million new customers in the quarter on the back of the good customer economics we’re seeing.”

Looking ahead, Jackson said he expects FanDuel to also be profitable on a full-year basis for the first time for the 2023 calendar year if online betting does not launch in California during the year. 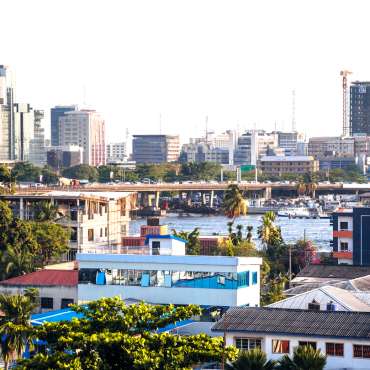 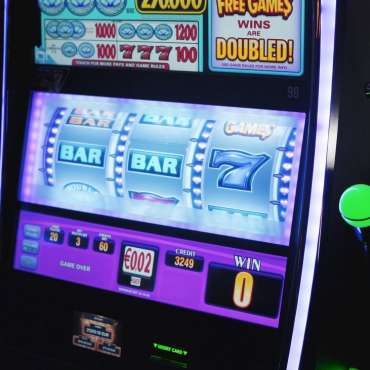 Simon Hammon’s lessons from a lifetime in slots: The present 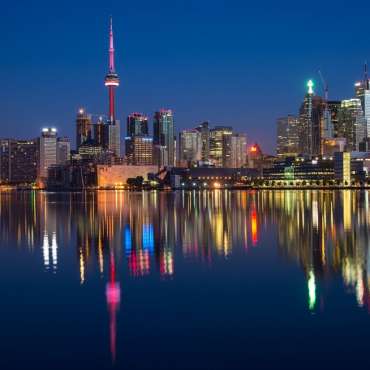 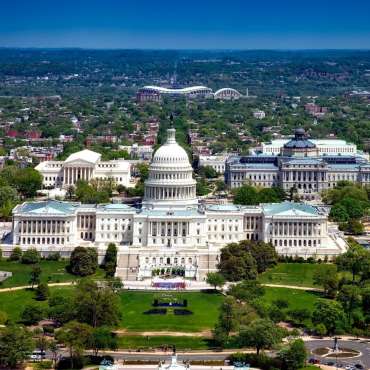