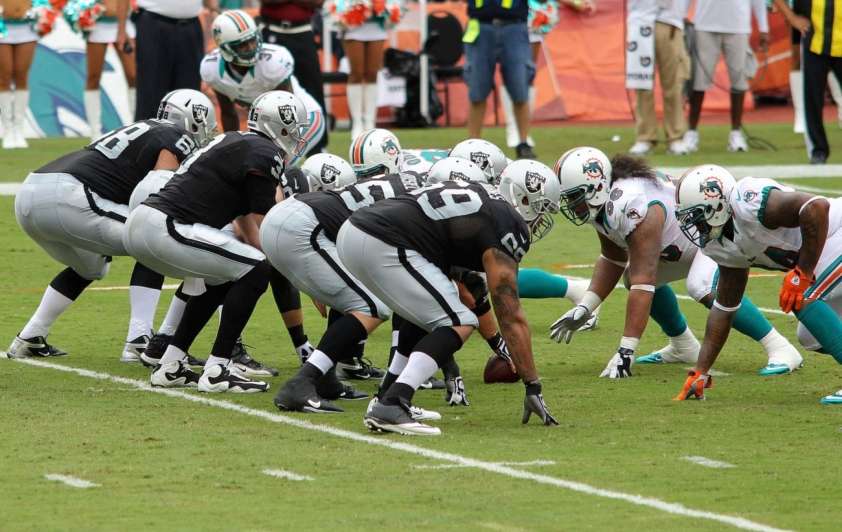 Paid fantasy sports operator Underdog has raised $35.0m (£29.0m/$34.5m) during a Series B funding round to support its plans to expand into sports betting.

The round included funds and accounts managed by BlackRock as well as Acies Investments and valued the business at $485.0m.

Underdog said the funds would go towards its plans to begin building licensed sports betting products, while it also intends to hire more than 100 new employees as part of its wider expansion plans.

“Since the start of Underdog, we’ve believed that building quality products and putting customers first is a winning recipe,” Underdog president and chairman Jeremy Levine said.

“We’re excited to continue to innovate and build new experiences from the ground up in fantasy, sp..