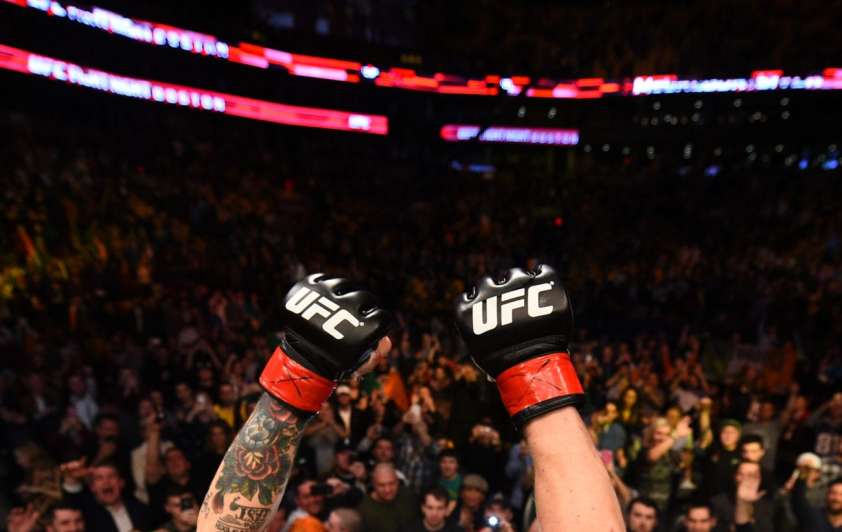 Fighters will be prohibited from placing bets on any UFC match, including those in which they are competing. This applies to athletes wagering directly or through a third party.

The UFC noted that most states in the US already have a ban in place on UFC fighters betting on official UFC matches, with any breaches of this rule being deemed illegal and may result in some form of criminal sanction.

In the majority of states, this ban extends to some or all relatives living in the same household as an athlete, as well as an athlete’s coaches, managers, handlers, athletic trainers, medical professionals and staff, or any other person with access to non-public information regarding the UFC.

In addition, the UFC’s rules and regulations now read that any athlete who becomes aware or has knowledge of any breach of its rules should reportin..