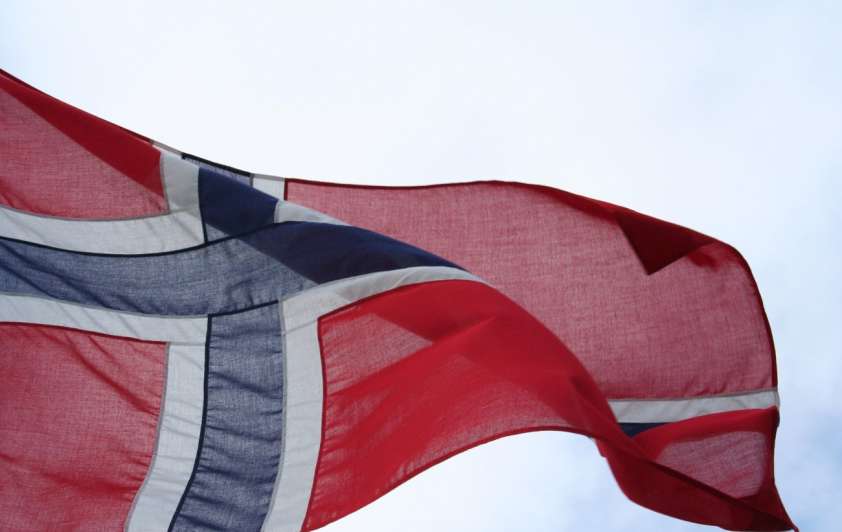 Norwegian regulator Lotteritilsynet has paused issuing daily fines to Kindred Group after the operator confirmed its Trannel subsidiary would no longer target consumers in the country.

However, the operator added that it had done so only as a show of goodwill and that it was confident that its legal position was still correct.

The daily fine was due to come into effect three weeks after the day that Lotteritilsynet decided to implement the fine. That decision came on 14 September, after it previously warned the operator it would issue fines if it did not exit the market.

The regulator said these fines would only stop when the amount owed reaches Trannel’s annual gross profit, which the regulator estimated to be approximately NOK437m, or when the operator withdraws from the country.

Trannel does not hold a ..