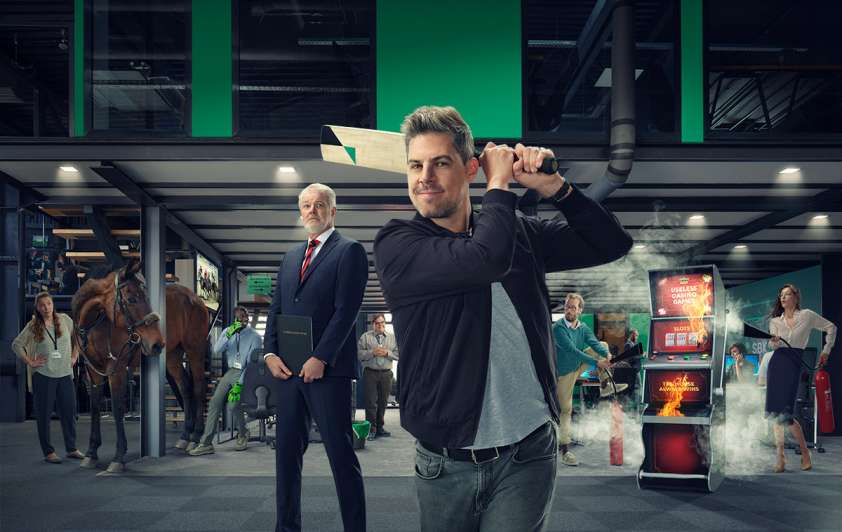 SBK, a sportsbook app developed by betting exchange Smarkets, has launched in Indiana after gaining approval from the state’s Gaming Commission.

This is the second state the app has launched in, after debuting in Colorado in 2020 through a deal with Full House Resorts.

With all online operators in the state needing a land-based partner for market access, SBK will operate using Full House Resorts’ sports betting licence for the Rising Star casino in Indiana. 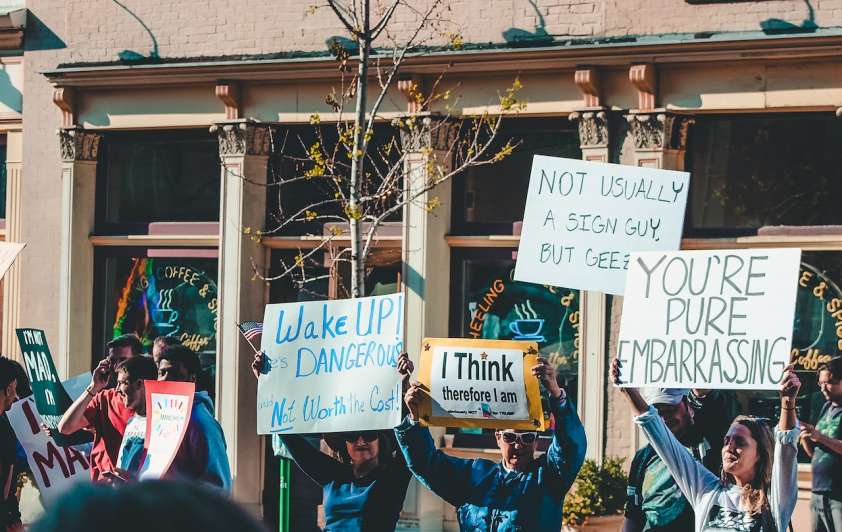 Predictions, exchanges and the rise of political betting

Operators have long dismissed political betting as at most a PR loss-leader – but is the calculus changing? iGB spoke to Smarkets head of political markets Matthew Shaddick to hear about the shifting landscape.

When political betting goes wrong, it really goes wrong. In the 2020 US presidential election, with conspiracies spreading from the White House to the message board, protests began assembling outside state houses and ballot-counting venues throughout the critical states of Pennsylvania, Michigan and Wisconsin, where the race was agonisingly close. It was the first stirrings of what was to become the so-called “Stop the Steal” movement – the last-ditch organisational effort to save the Trump presidency.

It was also the beginning of what is often known as the “shenanigans” – the weaponisation of an array of legal and legislative tools to muddy the water and frustrate democratic majorities; a catalogue of failed dirty tricks that culminated with the insurrection at the United St..