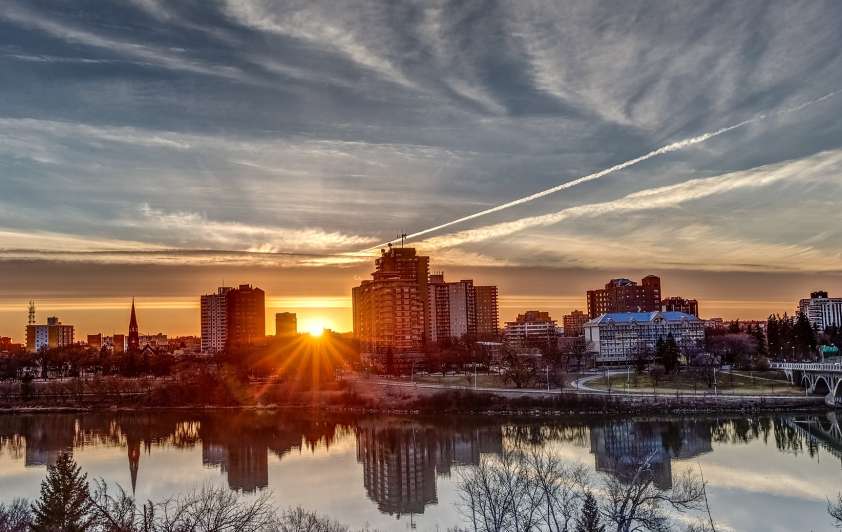 The Saskatchewan Indian Gaming Authority (SIGA) will launch its new online gambling and sports betting website on 3 November, marking the launch of legal igaming in the Canadian province.

PlayNow.com will be operated by the Saskatchewan Gaming Corporation (SaskGaming) as the only legal igaming website in Saskatchewan, offering licensed gambling to players on an exclusive basis.

This is in line with an arrangement announced last September, which was agreed by the Federation of Sovereign Indigenous Nations (FSIN) and the provincial government.

Saskatchewan will become only the third province in which PlayNow.com is active, after its initial launch in British Columbia and also in Manitoba.

To support the launch, PlayNow.com has agreed a sponsorship deal with local Canadian Football League team the Saska..