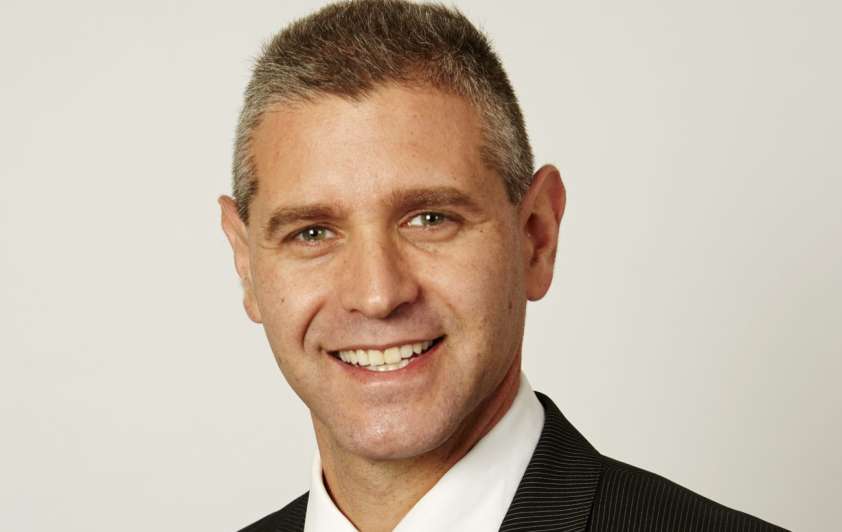 Playtech moves away from plans to sell Snai amid good trading

Playtech will put aside any plans to sell off its B2C Snaitech business – at least temporarily – after the business determined that its recent success meant it could deliver more value by remaining part of the group.

Comments on the subject came from Playtech leadership following the business announcing its H1 results, in which revenue was up 73% year-on-year to €792.3m. Revenue from Snaitech specifically almost tripled to €446.0m.

The supplier had reportedly been considering a break-up of its business, including a sale of the Snaitech arm it acquired in 2018, after plans to sell the entire business fell through. The Playtech board approved an offer from land-based slots giant Aristocrat, but shareholders ultimately rejected this deal.

A group called TTB Partners then announced that it was considering a bid of its own, and received support from Playtech chief executive Mor Weizer (pictured). However, amid changing market conditions, TTB ultimately declined to submit a bid for the ga..