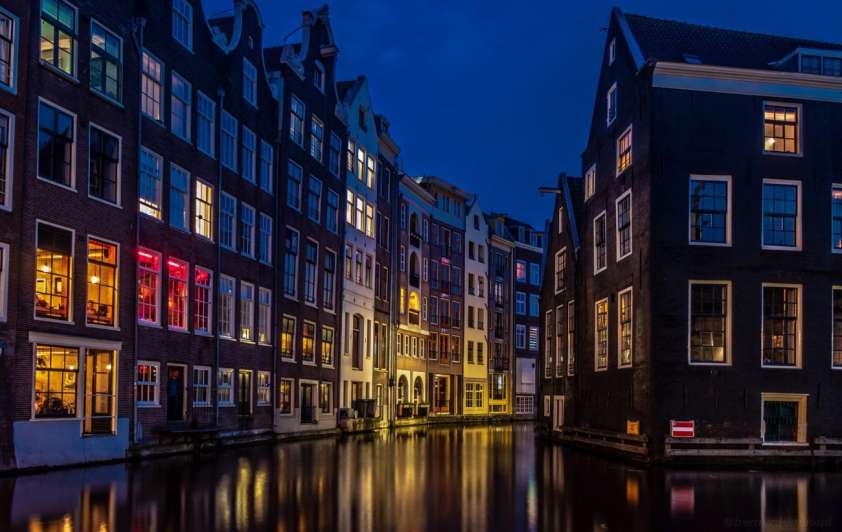 LiveScore was among the first 10 operators to receive an online gambling licence in the Netherlands, following the passage of the Remote Gambling Act, which legalised online gaming in the country. The Anzo Group-owned business is licensed to offer both sports betting and online casino to Dutch consumers.

NOGA managing director Peter-Paul de Goeij pointed to LiveScore Bet’s consumer protections in a statement: “We are pleased that LiveScore Bet, as one of the early licensees in the Netherlands, has opted to join NOGA.

“LiveScore Bet is a very reputable operator in our industry, putting a safe and secure betting experience at the heart of their operation. We look forward to working with them, and in so doing contribute positively to the policy objective of optimal consumer protection,” he said. 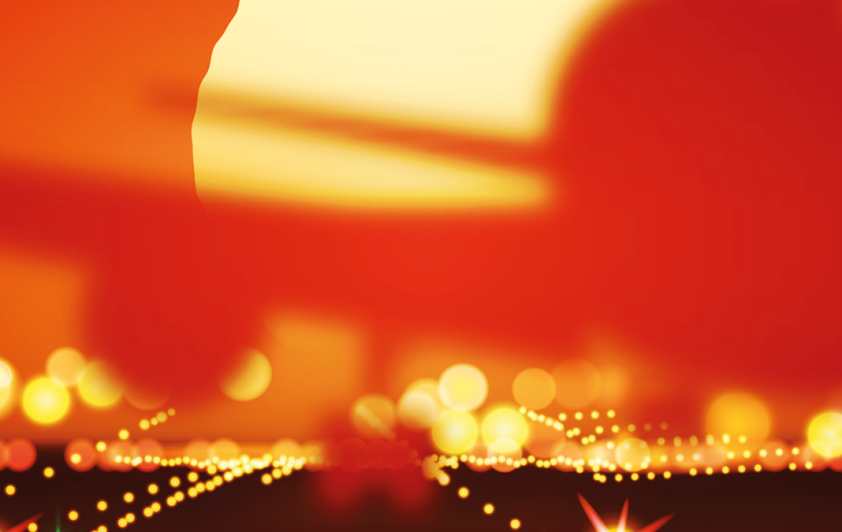 Robin Harrison talks to the local operators and lobbyists involved in the early stages of the Netherlands’ regulated igaming market.

Online gambling regulation in the Netherlands was discussed as far back as 2009 yet only launched in October 2021.

And the operators licensed were different to what the industry had expected. The local incumbents, Nederlandse Loterij (NLO) and Holland Casino, were among them as were international brands such as Bet365 and Tombola.

A host of high-profile names were conspicuous by their absence. The likes of Entain, Betsson, 888 Holdings and Kindred Group pulled out, having passively accepted bets from local consumers.

This led to a “deluge” of players coming to Holland Casino, according to director of digital transformation Jeroen Verkroost.

“We were over the moon but completely understaffed and had to shift from first to fifth gear almost immediately, which came with some teething problems,” Verkroost recalls.