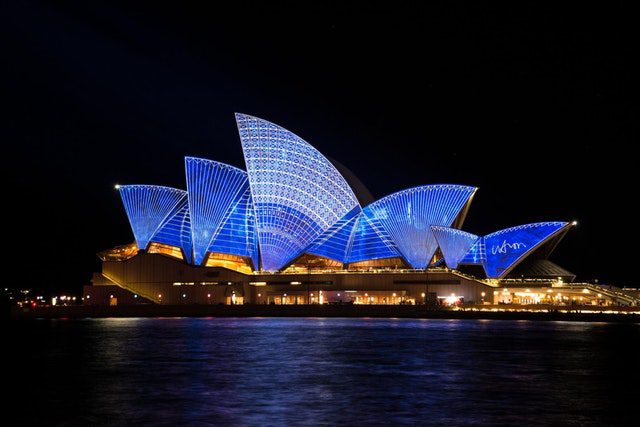 The agreement comes despite hotels in the state having an existing exclusivity deal with Tabcorp, the national totalisator board.

As a result, the deal will not involve any Entain wagering terminals, or hotel staff accepting or taking commission for bets. Instead, Ladbrokes and Neds will simply be advertised at these venues.

“For decades now, many NSW hotels have operated PubTABs for Tabcorp at a significant loss – primarily due to high Sky Channel and EBT (betting terminal) fees,” AHA NSW CEO John Whelan said. “In-country NSW it’s even worse, with the majority of country pubs currently running their PubTAB at a loss.

“Today’s partnership with a world leader in Entain will finally give NSW hotels competition and choice.”