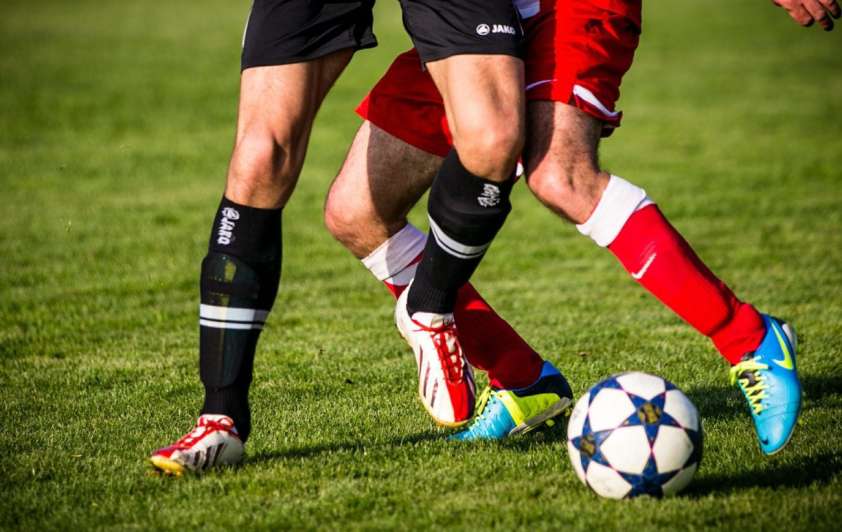 iGB op-ed: the Premier League should jump before it’s pushed

iGB op-ed: Zak Thomas-Akoo argues that the Premier League should make concessions now on gambling shirt sponsorship deals, rather than being forced into it.

This Tuesday, the barons of English football met in an undisclosed location for one of their once-in-a-while shareholders meetings – which according to reports included some rather striking ideas for “a new deal for football”.

Apparently this is some sort of grand bargain between the Premier and lower leagues, as well as more importantly a big old bash at new Chelsea owner Todd Boehly’s house.

Great stuff, but wasn’t there supposed to be something in there about a voluntary betting shirt sponsorship ban? Last week, it was reported that there was enough support for such a ban, subject to a transition period and certain conditions, to pass the necessary 14-vote threshold.

Kicking the can down the road

While the machinations of the big clubs are a bit of a black box, it’s probably the case that, as speculated in the press, the c..