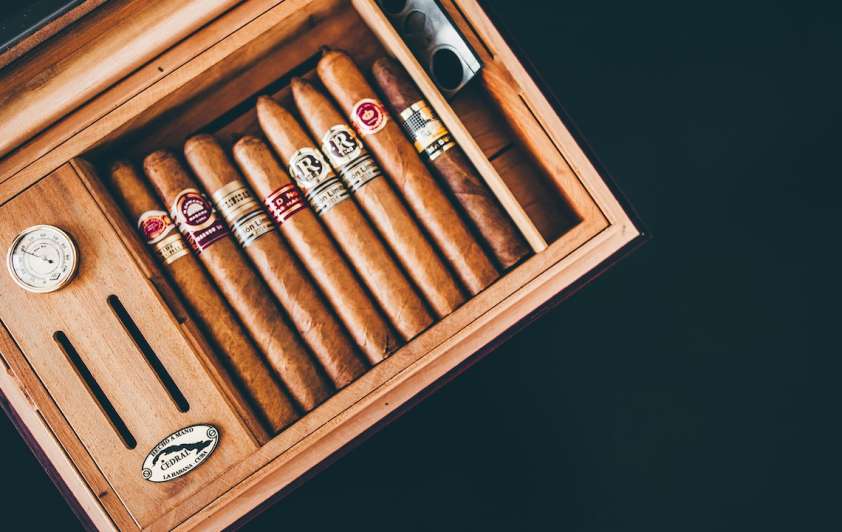 On Sunday, the New York Times (NYT) published an article on sports betting lobbying efforts, which has been criticised by industry trade groups and individuals as including “several mischaracterisations”.

Titled “Cigars, Booze, Money: How a Lobbying Blitz Made Sports Betting Ubiquitous”, the article makes the argument that the gambling sector “got their way with lawmakers after showering them with donations, gifts and dubious arguments”.

This assertion has been criticised by a number of US-based trade organisations, who pointed to the already stringent regulatory environment and the industry-wide commitments to responsible gaming.

In a statement published on LinkedIn, the American Gaming Association (AGA) said that the NYT had made “several mischaracterisations” in the article, and emphasised that there is a high standard for obtaining gaming licences in the US.

“As unapologetic advocates for our industry, the AGA engages with the New York Times and any..