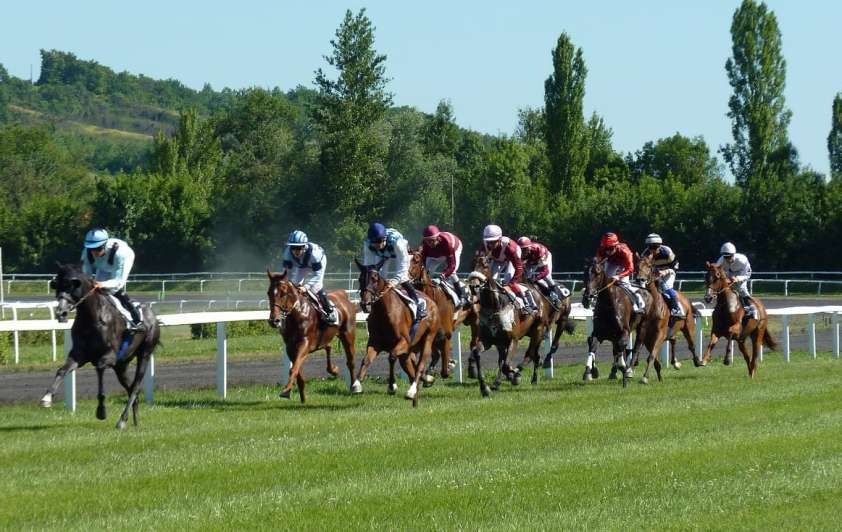 The British Horseracing Authority (BHA) has announced the appointment of Greg Swift, formerly a spokesperson for the prime minister, as its director of communications and corporate affairs.

Scheduled to join the organisation at the end of October, Swift will lead the BHA’s recently restructured Communications and Corporate Affairs department, with Robin Mounsey to serve as interim director prior to his arrival.

The BHA said the new-look department forms part of a wider plan to reform its strategy and structures, with the aim of delivering a more strategic approach to communications and public affairs.

Swift is currently head of news and press secretary to the foreign secretary within the UK government, having previously been head of communications for the Department for Exiting the European Union and the prime minister’s official deputy spokesperson and head of news.

Prior to that, he spent time working in national newspapers, including as assistant editor for the Daily Express.