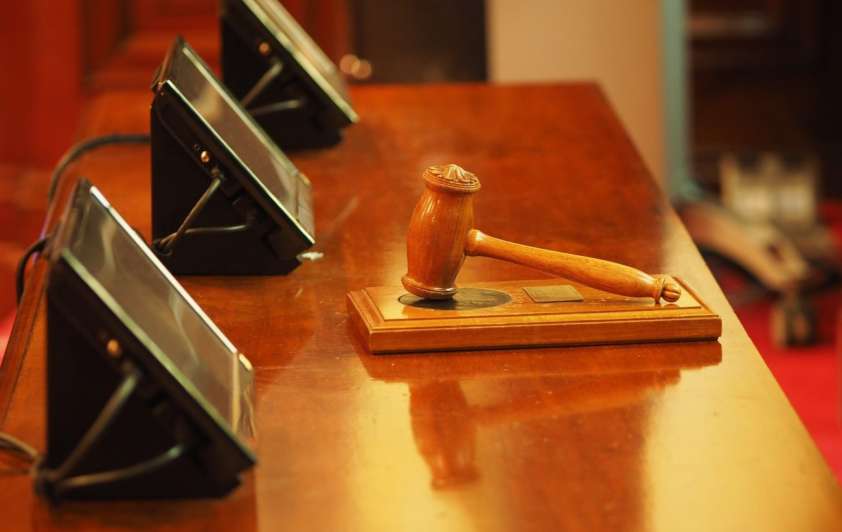 The German supreme court for administrative matters, the Federal Administrative Court, has ruled that municipalities will no longer be able to levy a betting shop tax.

A lawsuit had been originally brought about by the bookmakers that operated betting shops in the German city of Dortmund. Since 2014, the city had been levying a municipal tax based on the dimensions of the physical area of the betting shop – which was defined as areas where bets were processed and monitored. The tax was designed to be passed directly onto consumers.

However, in 2017 the Federal Administrative Court ruled that the tax could not be based on the area of the shop, leading to the city rewriting the statute as a 3% stake tax – this was in addition to the federally imposed 5% stake tax for sports betting.

Following this, the Münster Higher Administrative Court allowed an appeal about whether this tax by multiple levels of government was inadmissible due to similarities with taxes imposed under the Lottery A..

German state of Bremen shuts down all bookmakers amid AML concerns

The Free Hanseatic City of Bremen – the smallest state in Germany – has announced a full closure of all bookmakers following a statewide investigation into money laundering.

The announcement affects the four operators that offer retail betting services in Bremen – Tipico, HappyBet, Tipwin and XTiP – which between them operate 32 betting shops.

A total of 24 of the operators’ franchises were “tolerated” in the state before the shutdown came into effect, according to a statement on Bremen’s state website, but were awaiting full approval.

Now, however, Bremen has issued rejection letters to all 32 betting shops after the four operators were unable to prove where their funds originated from, leading to concerns about money laundering.

Once the rejection notices were issued, it became illegal to bet in any of the bookmakers in Bremen.

The announcement came from the Bremen Landtag, after Interior Senator Ulrich Mäurer conducted a press conference explaining the closures.