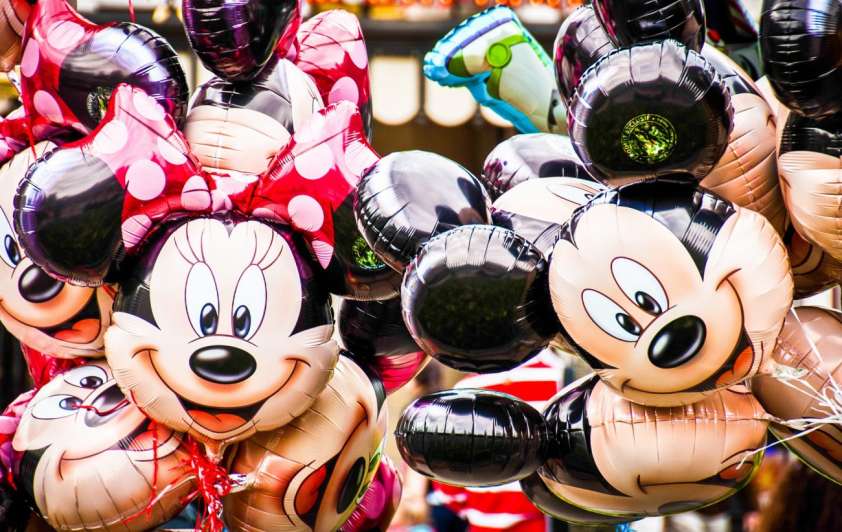 Disney chief executive Bob Chapek said work on the potential launch of a sports betting app is ongoing, revealing the business has received as many as 100 enquiries about the venture.

The conglomerate has been linked with expansion into the sports betting market for some time, with Chapek last month saying Disney remained in talks with a number of platforms in regard to potentially launching an app.

Chapek previously said Disney’s sports broadcasting arm ESPN was the “perfect” channel for the business to move into sports wagering.

Speaking at Disney’s D23 fan event this week, Chapek said sports betting remains a focus area for the business, adding that it is “working very hard” on an app.

“Sports betting is a part of what our younger, say, under-35 sports audience is telling us they want as part of their sports lifestyle,” Chapek said according to Bloomberg.

Chapek added that he had received as many as 100 inquiries from parties interested in the business. He said: “If you have a .. 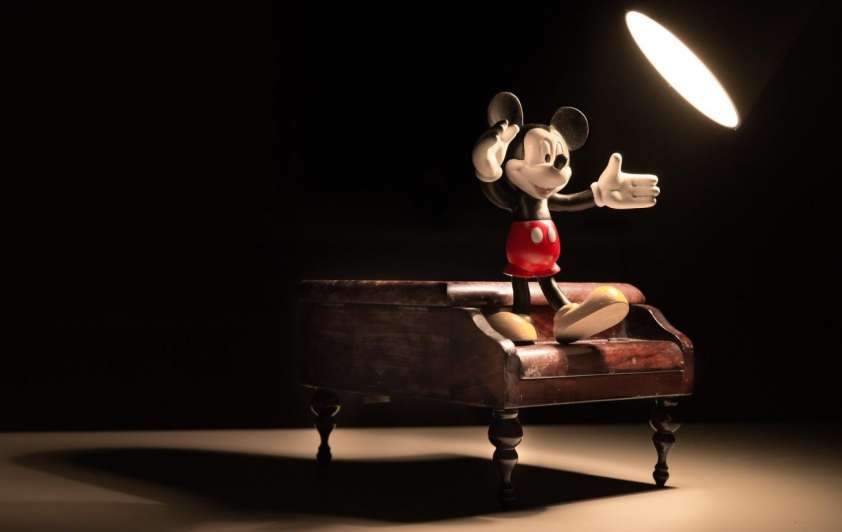 Disney chief executive Bob Chapek said that the business remains in talks with a number of platforms in regard to the potential launch of a new sports betting offering involving the ESPN brand.

The conglomerate has been linked with a move into the sports wagering market for some time now, with Chapek in November last year saying its sports broadcasting arm ESPN is the “perfect” channel to achieve this.

Speaking in an earnings call after the group announced its second-quarter results, Chapek said talks with potential partners have been ongoing and that sports betting remains a realistic option for Disney.

“We have been in conversations for quite a long time now with a number of different platforms to add some utility to sports betting and take away some friction for that for our guests,” Chapek said.

“We have found that basically our sports fans that are under 30 absolutely require this type of utility in the overall portfolio of what ESPN offers, so we think it’s important.