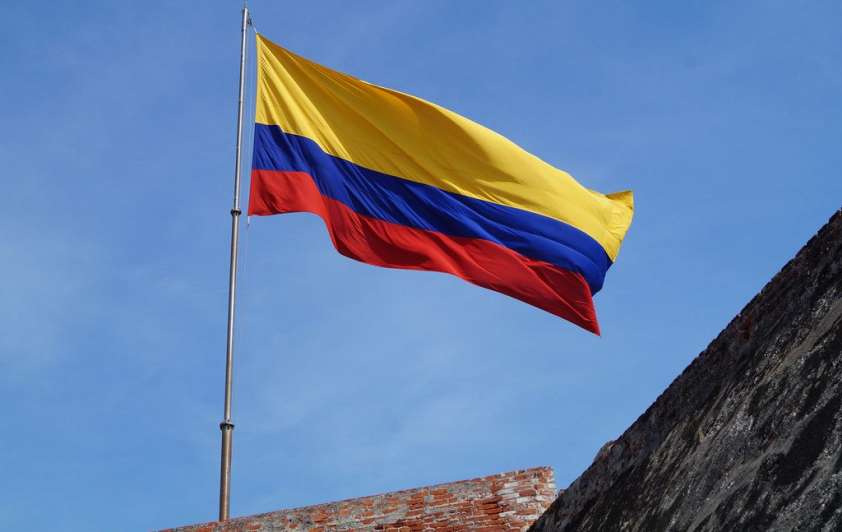 Gaming Innovation Group (GiG) has revealed Betsson Group as its first sportsbook partner in Colombia, after only initially releasing partial details of the deal.

In June, GiG said its Sportnco subsidiary had signed its first Colombia-facing sportsbook deal with an unnamed ‘tier-one’ operator.

GiG has now revealed it has been working with Betsson in Colombia for the past year, with the country the third regulated market in which GiG provides both software and services to this client.

The deal, GiG said, ratifies a partnership that was initiated more than 12 months ago when Betsson completed the takeover of regional operator Colbet.co in June 2021, shortly after which it agreed to migrate onto GiG’s Sportnco’s platform.

Betsson, which operates both online and via retail in Colombia, said that its presence in the country increased significantly over the past year as a result of using GAN’s player account manager.

“As part of our rebranding in Colombia, we migrated to GiG’s platform ..