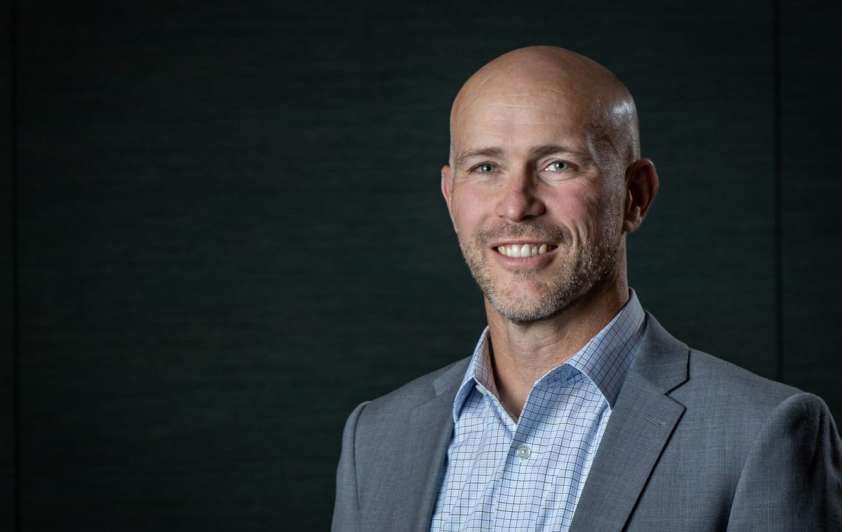 Bryan Bennett fought “800lb gorillas” working for a challenger brand in the social casino space, and that experience could prove crucial as he works to make Betfred USA Sports a key player in the sports betting sector.

The social casino boom of the early 2010s, sparked by what was then Caesars Interactive’s investment in Playtika in 2009, opened up a new audience to the gaming industry and sparked a wave of M&A. The likes of DoubleDown, Big Fish Games, Product Madness and Buffalo Studios were among those to sell at significant multiples.

The smaller challengers tended to have to fight for market share, which in turn saw the market leaders turn to them as acquisition targets to further shore up their strong positions.

Bryan Bennett entered the fray as vice president of marketing for slot developer Rocketplay, one of these challengers, and one that was ultimately snapped up by slot manufacturer AGS. This saw Bennett, who previously worked for strategy games developer Kabam and casua.. 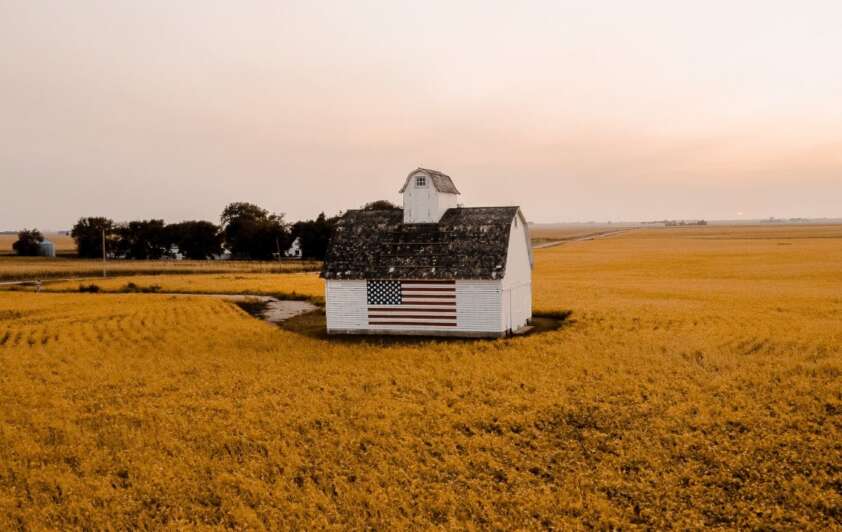 Betfred Sports has expanded its partnership with OpenBet having selected its digital and retail technology across its operations in the US state of Iowa.

The two groups have already partnered for Betfred’s entry into the Arizona, Colorado, Louisiana and Pennsylvania regulated markets.

Bryan Bennett, chief operating officer at Betfred, said: “OpenBet’s products and technology perform consistently across our existing locations, so naturally we entrusted the company to power our offering in Iowa. We first launched in Iowa in 2020, and we look forward to working with OpenBet to continue building on that success.”

Betfred had launched in Iowa with an Optima-powered product, though it used the technology of Openbet owner..