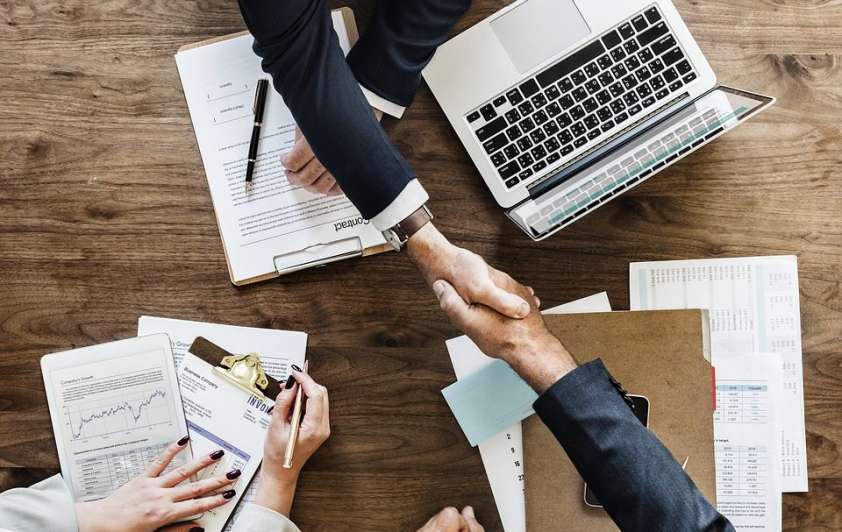 Novibet makes progress towards launches in NJ, Mexico and Ontario

In New Jersey, the operator has secured market access through a partnership with Caesars Entertainment – which, as a land-based operator, can offer three online betting “skins”.

Under the agreement, Novibet will be able to offer its services via Caesars’ licence for ten years.

Novibet already has market access in the state of Pennsylvania, also for 10 years, and plans to launch in both sites next year.

Elsewhere, the operator also secured market access in Mexico through a partnership with Big Bola Casinos, a major land-based operator in the country. It plans to launch in the country before the end of this year.

Finally, the operator has submitted its licence application in the Canadian province of Ontario. If approved, it plans to launch in Ontario in the fourth quarter of this year.

“The expansion of our icasino ..