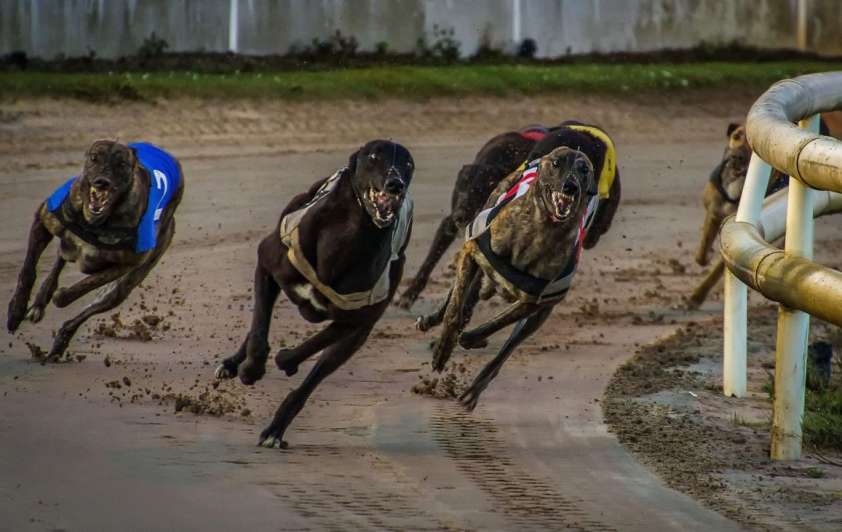 The Greyhound Board of Great Britain (GBGB) has criticised calls from three animal charities to ban all forms of greyhound racing in Britain, describing the approach as “ill-conceived” and “misguided”.

The chief executives of the RSPCA, Blue Cross and Dogs Trust issued a joint statement urging an end to greyhound racing as soon as possible, suggesting a phase-out over a period of five years to allow the racing industry and animal welfare organisations to plan and coordinate the care of dogs affected.

The charities said in some parts of the UK, such as in Wales where there is just one track, it is expected that the phase-out period needed would be significantly shorter and racing could end sooner.

Referencing data from the GBGB, the body governing licensed greyhound racing in Britain, the charities said over 2,000 greyhounds died and nearly 18,000 injuries were recorded from greyhound racing between 2018 and 2021, while more dogs were injured on independent tracks.