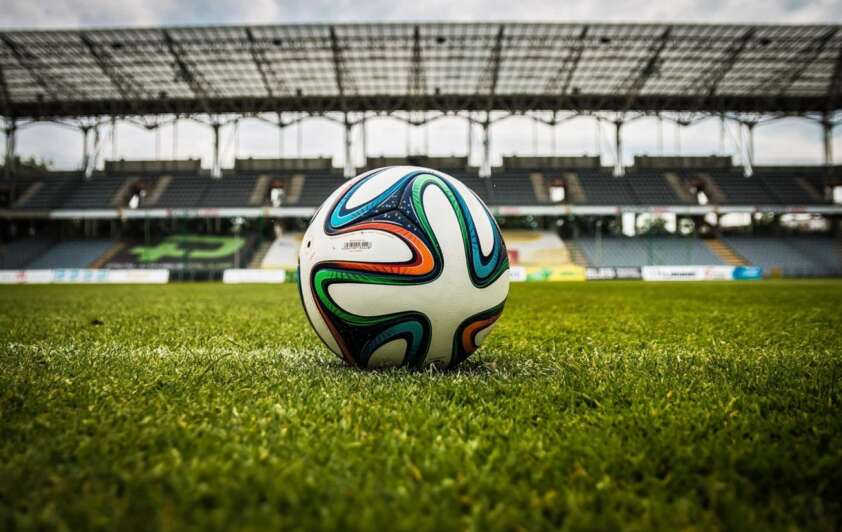 Playmaker announced the news in a press release in which it focused on the rising popularity of soccer in North America, emphasising its place as the now the fourth most popular sport in the country after American football, basketball, and baseball.

Playmaker CEO Jordan Gnat commented on the deal: “Soccer is on the rise in the US and Canada, and Playmaker is focused on becoming the preeminent voice for the sport across the Americas, from the top of Canada to the bottom of Argentina.”

“World Soccer Talk founder, Christopher Harris, exudes a true passion for sport that’s shared by the entire Playmaker team, and we’re excited to welcome him and World Soccer Talk into our family and our ecosystem as a core piece of a broader soccer strategy in advance of World Cups 2022, 2023 and 2026.”